Phil Yelland dips into the archives to take a look at how The Bluebirds have got on during previous trips to Hartlepool ahead of Tuesday night's meeting at Victoria Park.

Tuesday night sees us heading for Victoria Park in Hartlepool for the first time since December 2019, when we were looking to defend our position at the top of the National League. A hard-fought game on the last Saturday of December ended in a 2-2 draw, with our goals coming from Lewis Hardcastle and Dior Angus.

This will be our 46th trip to the North-East across Division Three, Division Three North, Division Four and the National League. Our last win at the ground came on 1st November 1969, a day etched in older supporters’ memories because a 4-1 win, courtesy of two goals from ex-Pools favourite Jim Mulvaney added to by goals from Roy McCarthy and George McLean, took us to the top of Division Three. 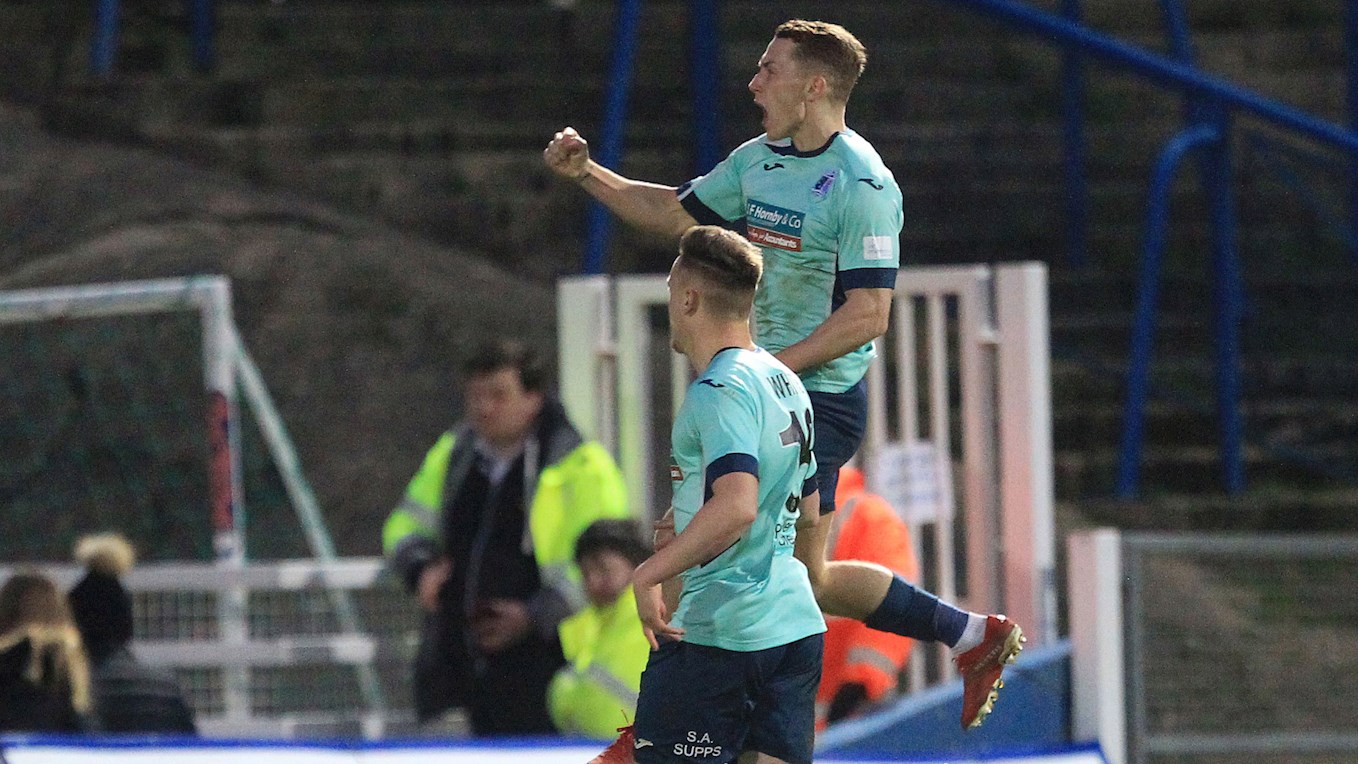 That was the last of our nine wins to date at The Vic in 45 visits and we have, sadly, suffered some heavy defeats there – none more so than in April 1959, when we suffered our heaviest ever Football League defeat when we lost 10-1. For the record, our consolation goal came from Johnny Kemp. Earlier that season, in the FA Cup, we had defeated Pools 2-0 at home.

When we first joined Division Three North along with Pools, trips to the North-East were undertaken with trepidation. We had to wait until our 11th visit in the 1931/32 season in Division Three North when we recorded a win. We triumphed 2-0 thanks to goals from Billy Millar and Jimmy Talbot. That season saw our first double over Pools too.

We did the double the following season with a 1-0 win at The Vic with a goal from Ralph Hills. 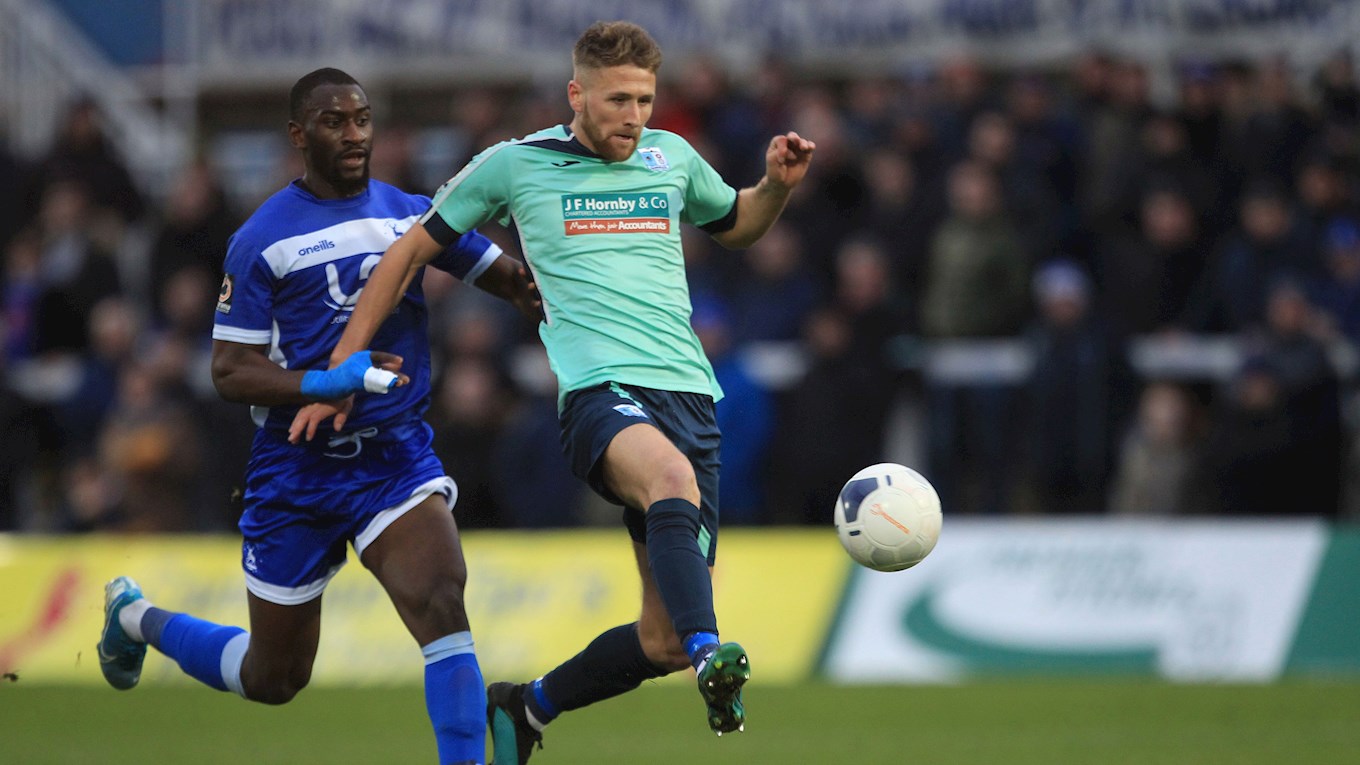 We have only done the double since twice, again in back-to-back seasons. In April 1960, in the last away game of the season, we won there thanks to a Tommy Bannan goal. The following October we also triumphed in Hartlepool, with goals from Jackie Robertson and an own goal from Jimmy Burlinson.

Let’s hope that we can claim our 10th win at the ground on Tuesday night.