Bluebirds boss tells us more about the arrival of Will Harris on loan from Sunderland and explains why he was so keen to bring the striker to The Dunes Hotel Stadium.

Mark Cooper has admitted that Sunderland striker Will Harris has been on his radar for some time, and he’s delighted to have been able to bring him to The Dunes Hotel Stadium.

The 21-year-old front man joined The Bluebirds on loan for the remainder of the 2021-22 season on Thursday as Cooper made his first breakthrough of the January transfer window.

And while work continues behind the scenes to strengthen the squad further, the Barrow boss is thrilled with his first piece of business and is backing Harris to be a big hit with supporters.

“I’ve been chasing him for a while,” Cooper told iFollow.

“He’s 6ft 2ins, he’s a Number 9 who can run, get hold of it and he can score so he’s been in and around the First Team at Sunderland on the bench and he’s come on a few times.

“I want the players we bring in to be hungry. I didn’t want someone on a final pay day, I want young and hungry players with a pedigree to play up front and who can help us.

“What really impressed me about Will was that he was desperate to come and play. He could have stayed and sat on the bench for Sunderland, but he wanted to come and be a part of our First Team environment, be one of the starters and play games.

“We managed to get the deal done to bring him to the Club and we’re really pleased about it.”

You can watch Mark Cooper’s video interview about the arrival of Will Harris for FREE at the top of this article. 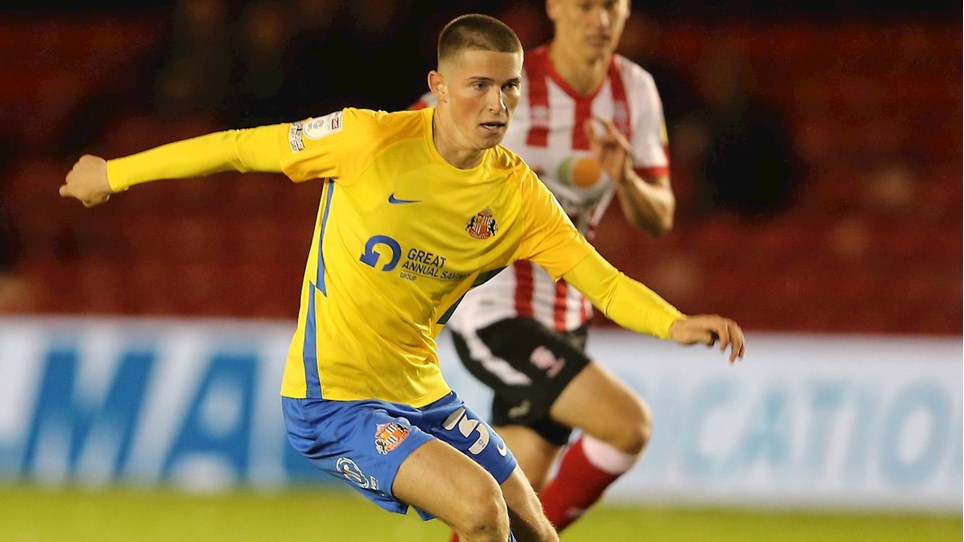 
Mark Cooper has made his first move of the January transfer window by snapping up highly rated young Sunderland forward Will Harris on loan for the rest of the season. 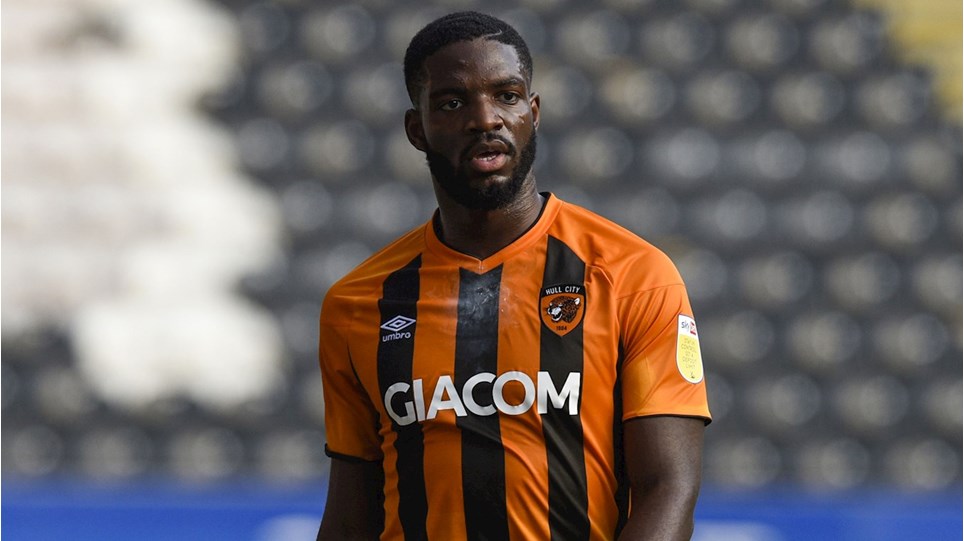 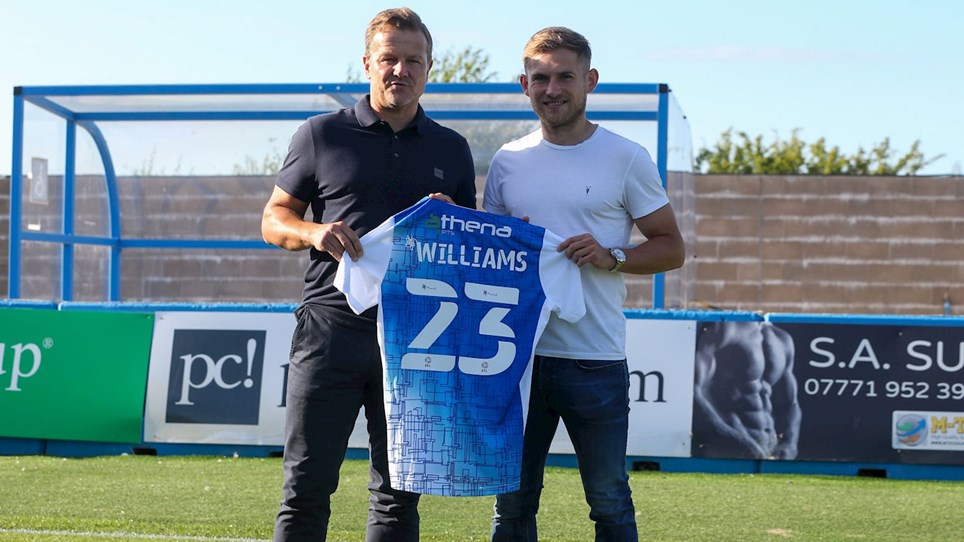 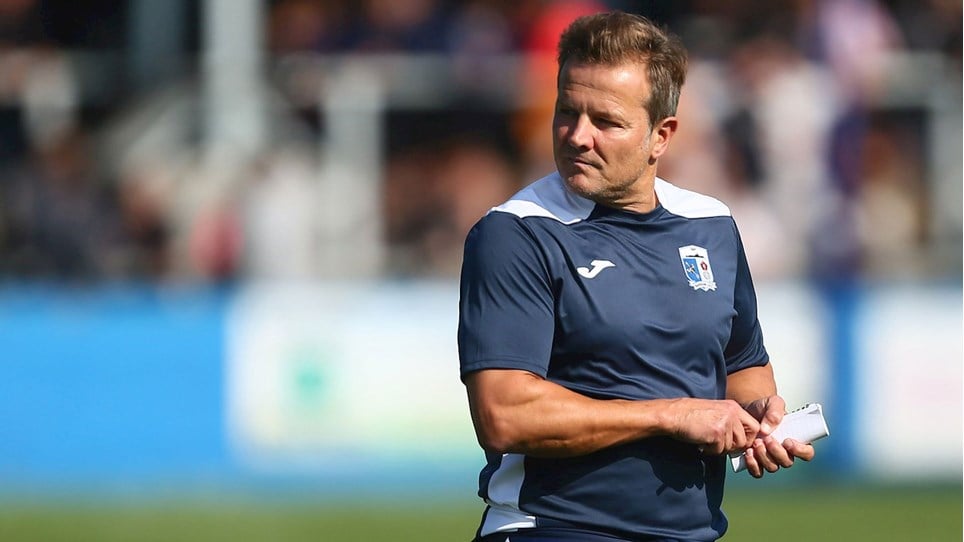