Barrow were knocked out of the FA Cup at Barnsley despite a performance full of character and guts during an astonishing Third Round tie at Oakwell on Saturday.

The Bluebirds looked dead and buried by half time when they trailed 2-0 and were down to ten men following Tom Beadling’s red card six minutes before the break.

However, a travelling support of over 1,200 saw one of the most extraordinary cup ties in the Club’s history as they came from two goals down to level, before then coming from 3-2 and 4-3 down within the final five minutes to take the tie into extra time.

The Championship hosts finally put the tie to bed in the first period of extra time but nobody inside Oakwell will be forgetting this Third Round match in a hurry.

It was the hosts who started the better and Paul Farman was called into action with just three minutes on the clock to acrobatically turn over Callum Brittain’s powerful drive after the Barnsley man had driven inside from the left.

Roared on by a superb following, Barrow settled into the game well and began knocking the ball around with some confidence – new signing Anthony Glennon formed a good understanding with Patrick Brough, and they teamed up well to cause some problems down the left.

However, on 23 minutes, The Tykes stole in front. A free kick was dropped into the back post by Callum Styles and defender Mads Andersen arrived right on cue to send a perfect looping header back over Farman and into the net for 1-0.

The Bluebirds recovered well from the setback and continued playing their football. Remeao Hutton got clear down the right and his whipped cross found its way right across the box and into the feet of the arriving Glennon, but his drilled shot flashed wide of the post.

The complexion of the game changed on 38 minutes. Tom Beadling went in on high in a challenge for the ball on the halfway line and referee Ross Joyce was well positioned to judge it a red card, reducing The Bluebirds to ten men.

It got even worse just a couple of minutes later as a delivery from the left picked out Jordan Williams at the back post – the Barnsley full-back scuffed his first effort under pressure, but the ball popped up right in front of him and he was able to prod it past Farman to make it 2-0.

Barrow kept on going in the second half though all they had to show for their efforts were a couple of testing crosses which had to be clawed away by Barnsley keeper Jack Walton.

However, on 65 minutes that changed. The Bluebirds were awarded a free kick in a central position 30 yards from goal and Ollie Banks simply spanked it right into the top corner to hand ten-man Barrow renewed hope.

There was a remarkable twist on 78 minutes when former Tyke Josh Kay drove into space down the right, fed the ball inside for Luke James who showed great awareness to square for the arriving Glennon and the debutant gleefully slotted home Barrow’s equaliser.

The home side were stunned, and the crowd were silenced – but within five minutes they were back in front. Devante Cole collected the ball on the edge of the area and curled an unstoppable shot into the top corner to make it 3-2.

Then things began to get silly.

James Jones got on the end of a cross in from the right to power in a leveller on 86 minutes to send the travelling support into raptures – only for Tykes substitute Carlton Morris to slide home another for Barnsley on 88 minutes to make it 4-3.

And it didn’t end there. Right on 90 minutes, Kay reminded Barnsley fans of what he is capable of when he ran on to a lay-off from James to drive an incredible equaliser into the bottom corner and take the tie into extra time.

Barrow held their own and even looked the better side at the start of extra time but were dealt a hammer blow three minutes from the end of the first period. Remy Vita came inside from the right to shoot, and his deflected effort fell perfectly for Morris and he drilled in Barnsley’s fifth goal.

Jamie Devitt could have levelled when he cut inside from the left but then fired just wide of the front post, while at the other end Farman did excellently to smother at the feet of Vita when he got through one-on-one looking to finish the tie.

The Bluebirds pressed on in the second period of extra time but could not trouble Walton again – Josh Kay coming closest when he drilled straight at the keeper from a tight angle late on. 
Here are all the ticket details you need if you want to follow The Bluebirds in action at Barnsley in the Emirates FA Cup Third Round. 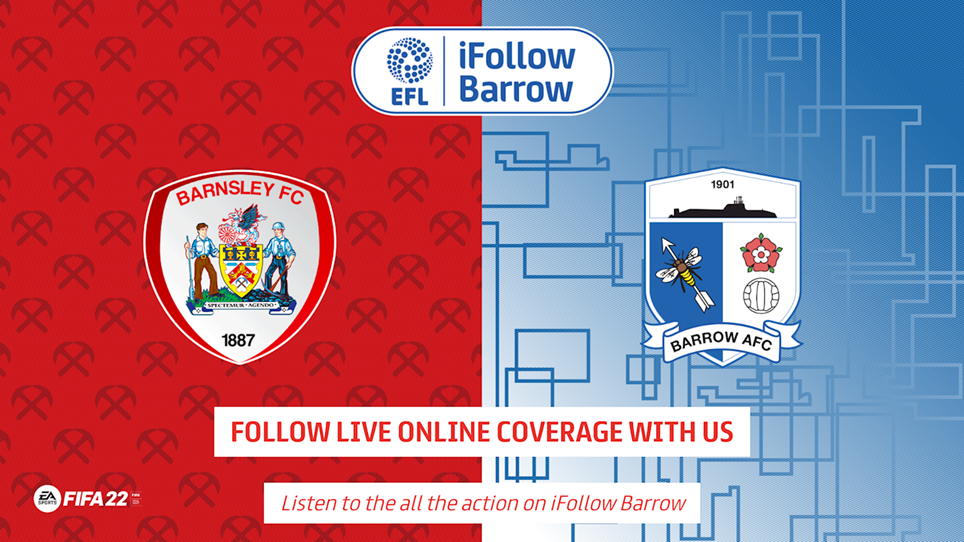 
If you can't make it to Oakwell this weekend, then here's a look at all the ways you can follow the Emirates FA Cup Third Round action online with us. 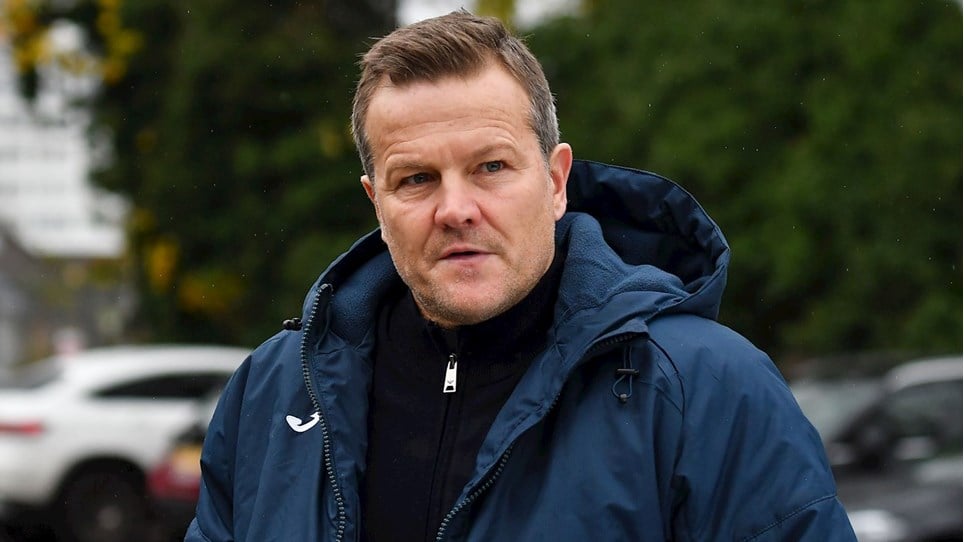 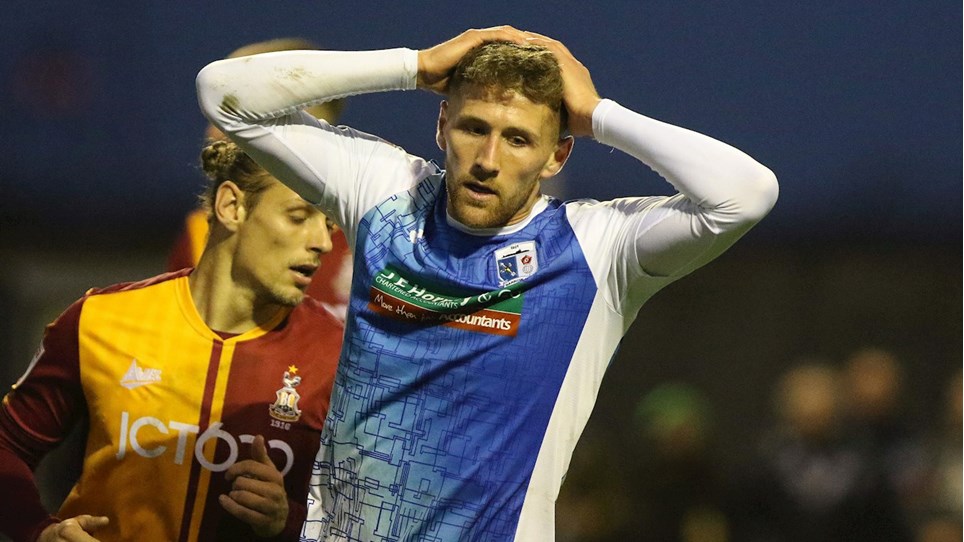 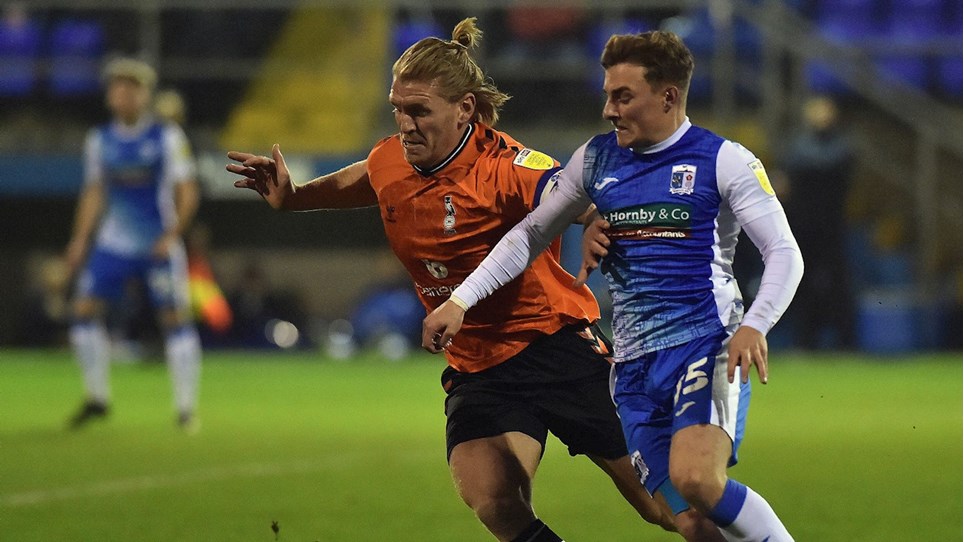 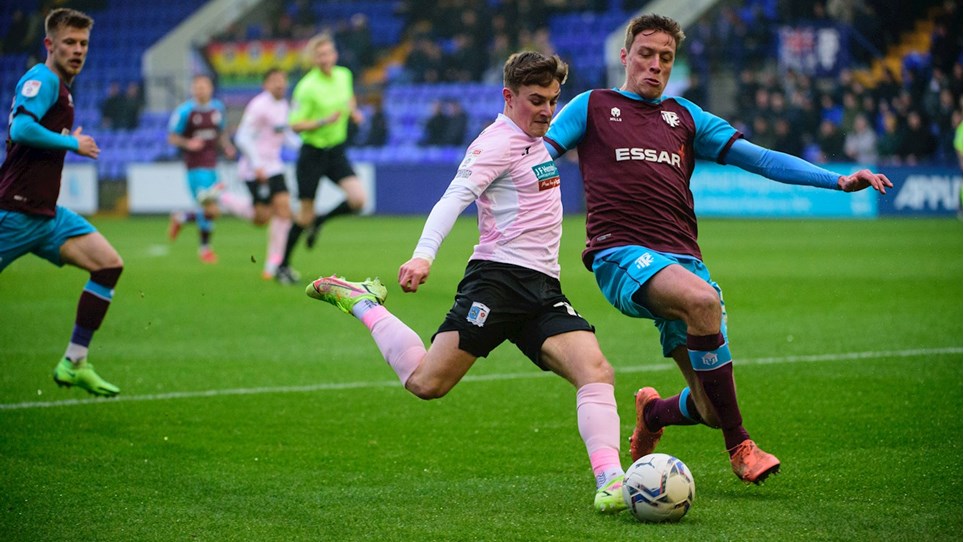