Mark Cooper has moved to further strengthen his attacking options by snapping up Jacob Wakeling on loan from Premier League side Leicester City for the remainder of the 2021/22 campaign.

The 20-year-old star has been with The Foxes since November 2020 when he won his first professional contract after scoring two in two games during a successful trial period.

Wakeling initially came through the ranks at West Bromwich Albion but, following his release in the summer of 2020, he went on to enjoy a prolific spell in non-league with Alvechurch.

The talented youngster produced a string of impressive performances both in a central striking role and from the wing, scoring a dazzling hat-trick against Barwell to help catch the eye of Leicester’s recruitment team.

After sealing his dream move to the Premier League, Wakeling has been a regular member of City’s Under-23s side and started against The Bluebirds in the Papa John’s Trophy at The Dunes Hotel Stadium in November.

The front man has been handed squad number 20 and will go straight into contention for a Barrow debut in this weekend’s League Two game against Colchester United at The JobServe Community Stadium.

I've Always Kept My Eye On Him - Cooper


Mark Cooper has revealed how he’s always kept tabs on new loan signing Jacob Wakeling after being impressed by him when he saw him playing in non-league in 2020. 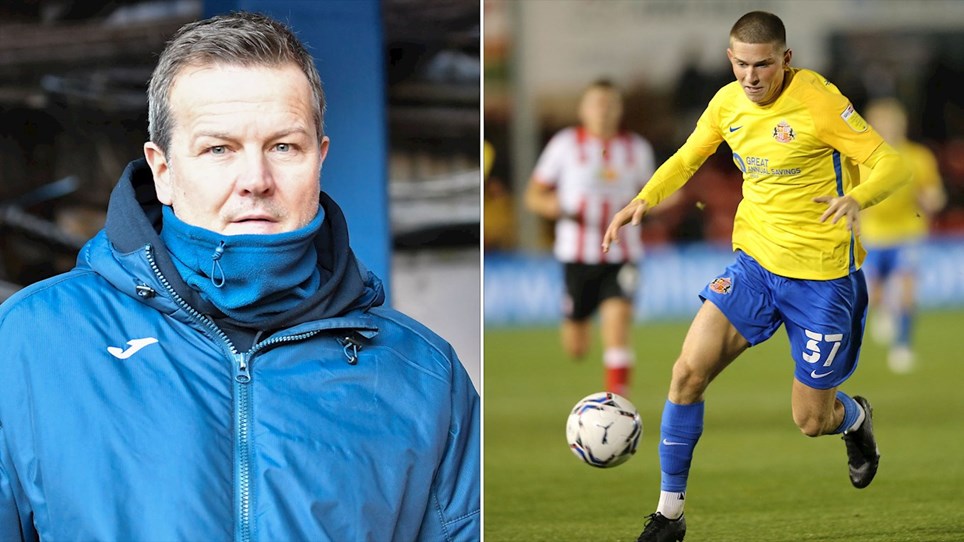 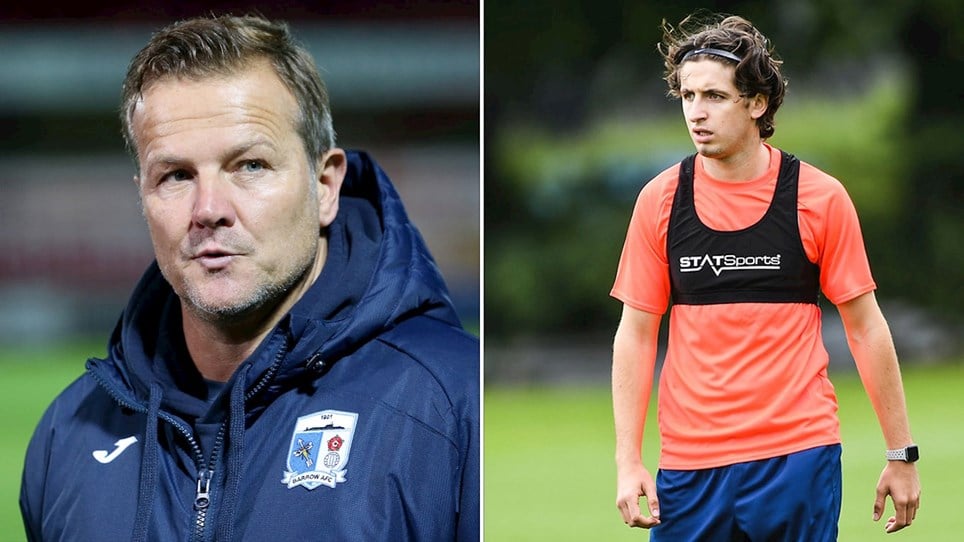 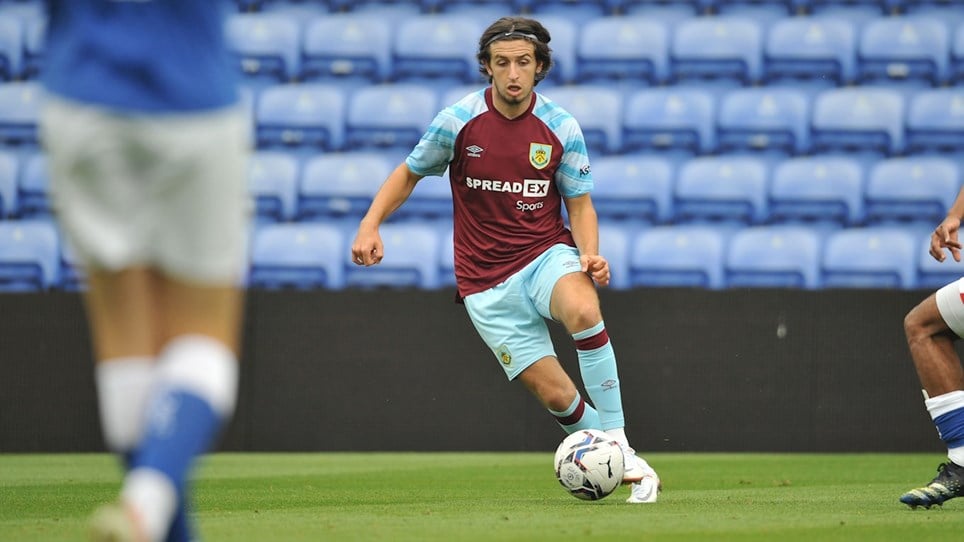