Phil Yelland examines the history books to see how The Bluebirds have fared on previous trips to Colchester United ahead of Saturday's League Two meeting.

Saturday sees us make our second trip to The JobServe Community Stadium to play Colchester United. Our previous trips to play United, prior to last season in the Football League and Vauxhall Conference, had seen us play at their old ground at Layer Road.

Last season, on Easter Monday, we earned a point from a 1-1 draw with a late goal from Tom Beadling – his first for the Club. Earlier in this campaign, The U’s won a Friday night game 3-2 at The Dunes Hotel Stadium and so we will be looking to avenge that outcome.

Prior to last season, we had played Colchester five times at Layer Road in the Football League - once in Division Three and four times in Division Four.

Our first visit in November 1961 ended in a 1-1 draw with Gordon Brown scoring our goal. When we visited again, on New Year’s Day in 1966, we drew again – that time it was 2-2 thanks to goals from Jim Mulholland and Dave Worthington.

Our first and only trip to Layer Road in Division Three took place at the start of September 1967 when we lost 3-2. Malcolm Edwards and Bobby Knox got our goals as we came close to claiming a point with a late comeback.

Our next trip to Essex to play The U’s was in late April 1971 and was back in Division Four. The game saw us fall to our heaviest defeat at the ground in the Football League as they won 4-1 – Scot Jim Irvine scored our consolation goal. That season we finished bottom of Division Four.

The following season, in February 1972, we won our only game at Layer Road. It finished 1-0 thanks to a goal from striker John Rowlands – that was Colchester’s first home defeat of the season.

We also have met twice in Essex in what was the Vauxhall Conference, now the National League. In October 1990 we went down 1-0 to United, whilst on the final day of the 1991/92 season we lost 5-0 as they celebrated winning the title and promotion back to the Football League as we were relegated.

Let’s hope for our second win at Colchester on Saturday and our first win at the JobServe Community Stadium. 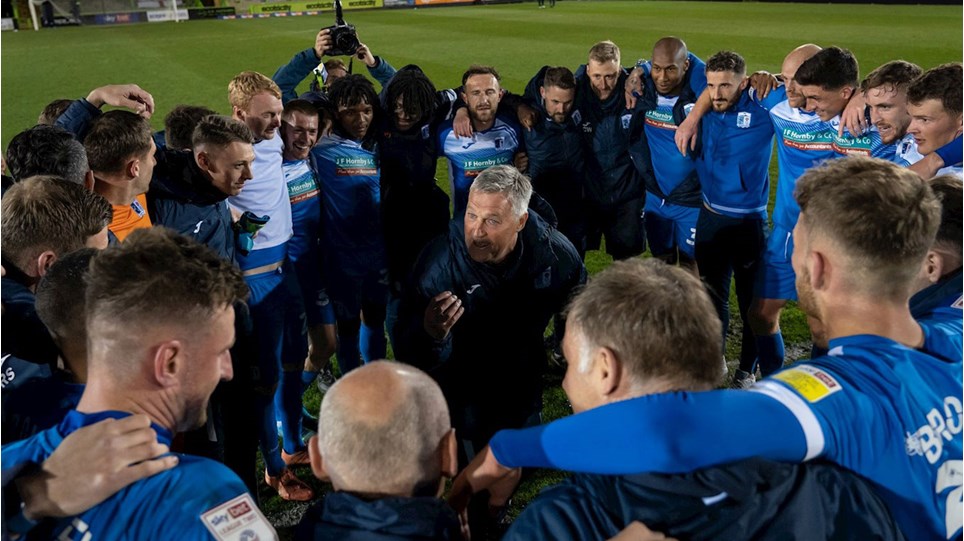 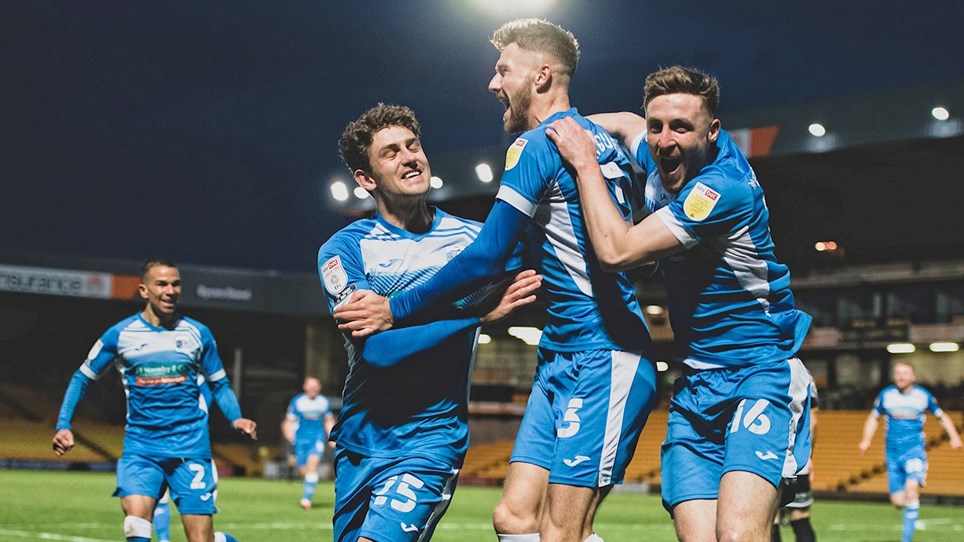 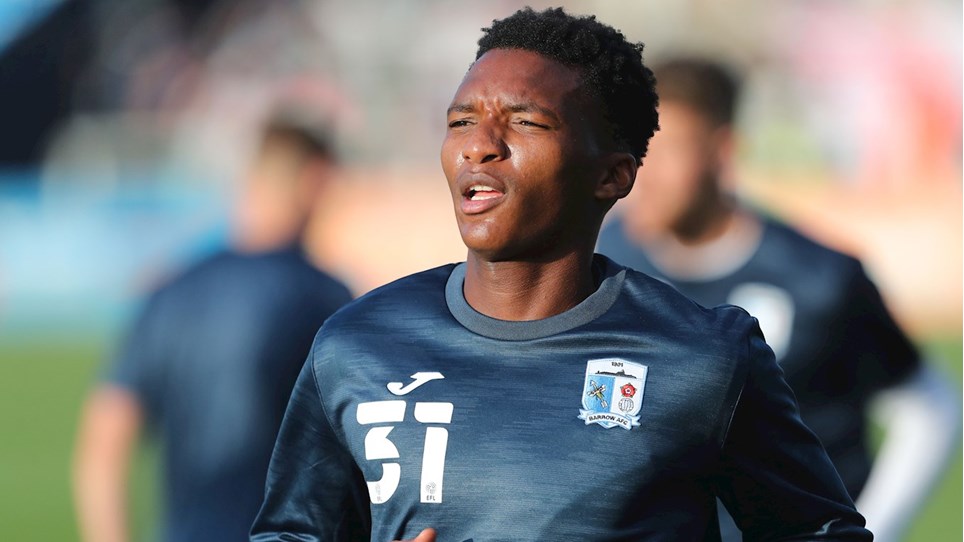 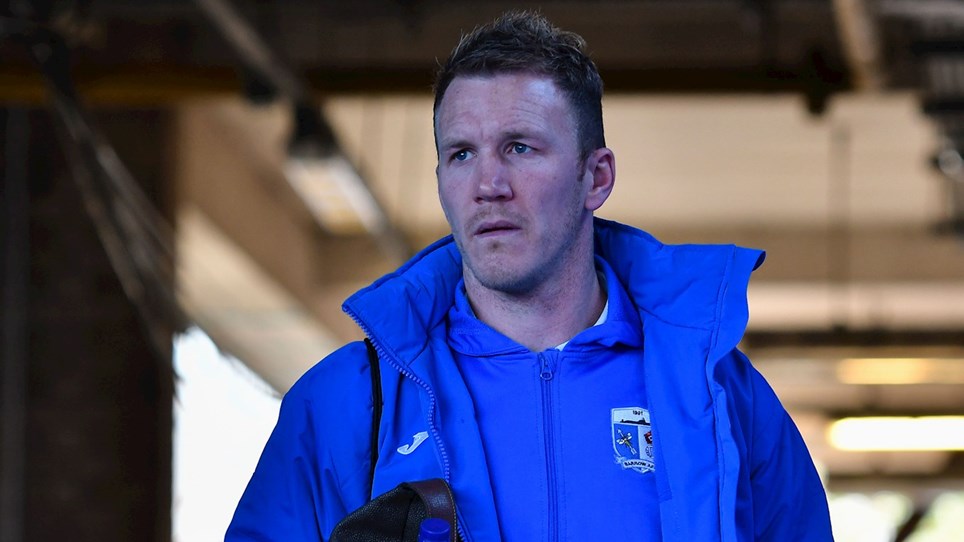 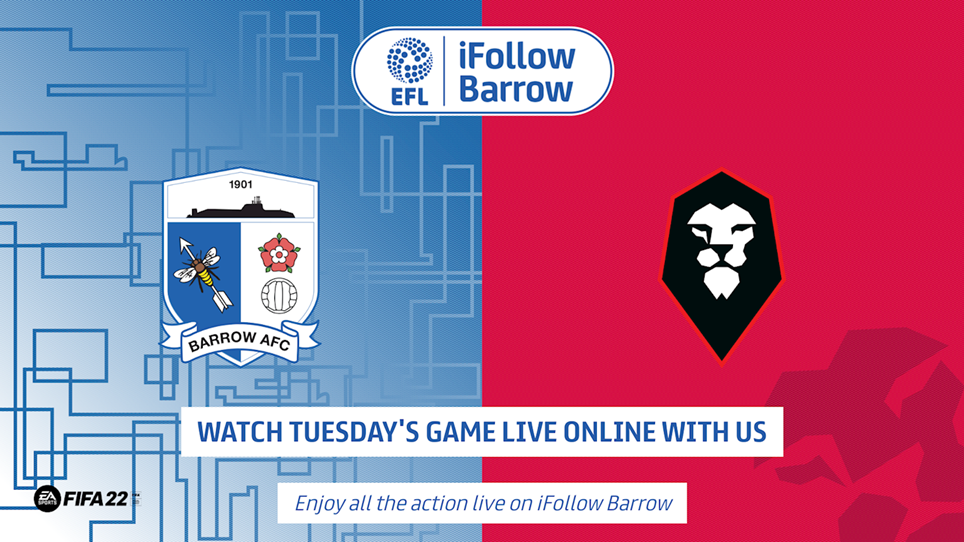 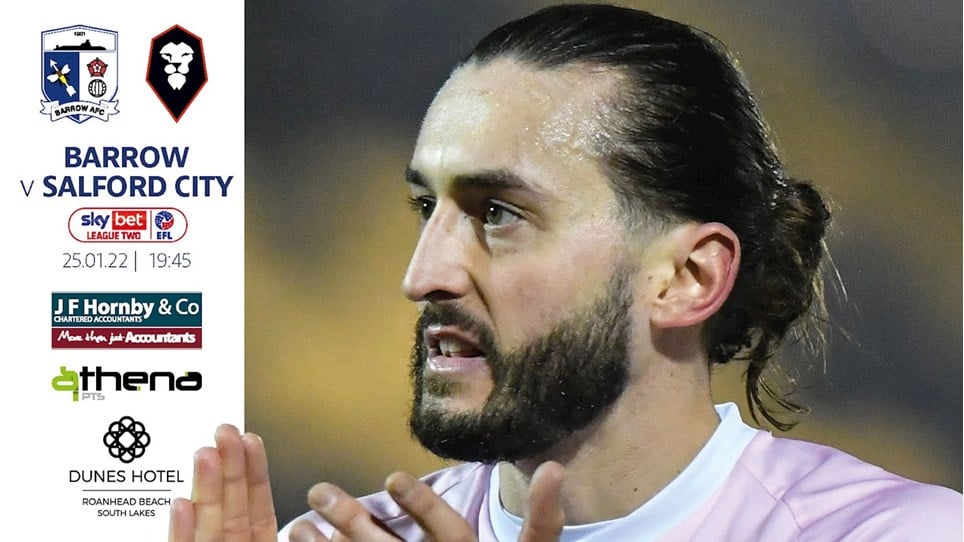