The Bluebirds were placed in Group G with Fleetwood Town, Manchester United U21 and Cumbrian rivals Carlisle United in the recent draw.

It can now be revealed that Barrow will travel to Highbury Stadium to face Scott Brown's Fleetwood Town, and Holker Street will be host to the Carlisle United and Manchester United U21 fixtures.

The Fleetwood & Carlisle fixtures are scheduled with a 7pm kick-off time, and the Man United game will kick-off at 7:30pm.

Ticketing and streaming details will be announced in due course. Fixture Release Day: All You Need To Know


The fixtures for the new League Two season are out on Thursday and we’ve got every angle covered for you here on the Official Website. 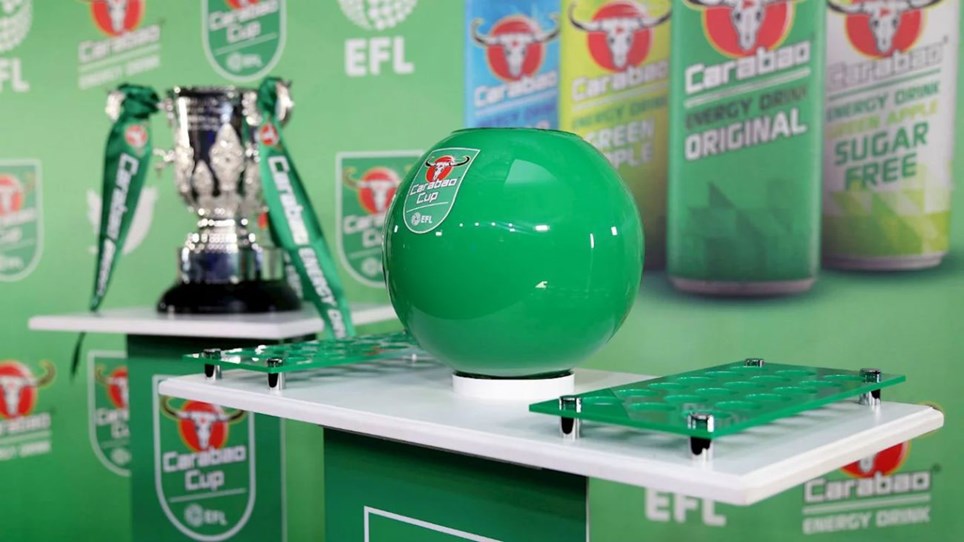 
As part of the EFL’s fixture release day on Thursday 23rd June, the Round One draws for the Carabao Cup and Papa John’s Trophy Group Stage will take place live on Sky Sports News. 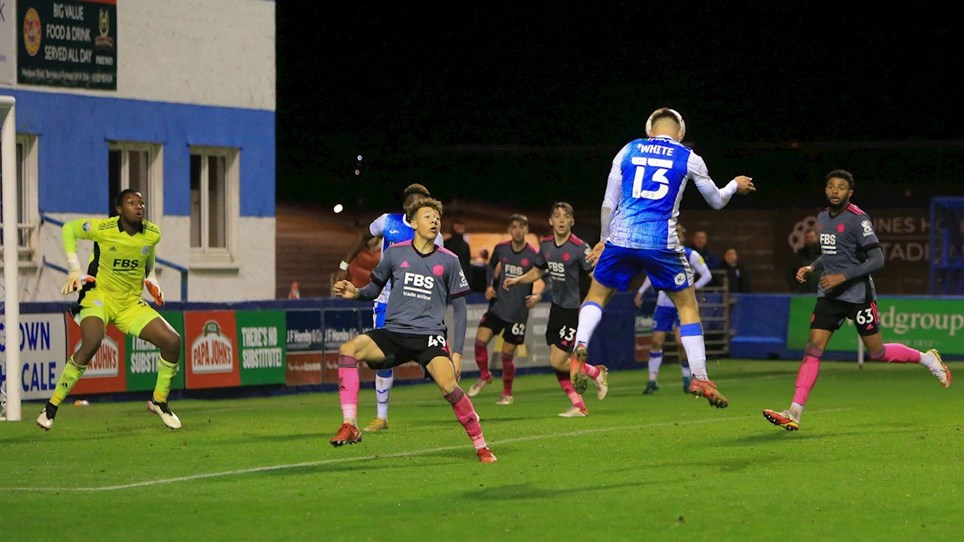 
Enjoy some of the best photos from Tuesday night as The Bluebirds defeated Leicester City Under-21s in their final group game of the Papa John’s Trophy. 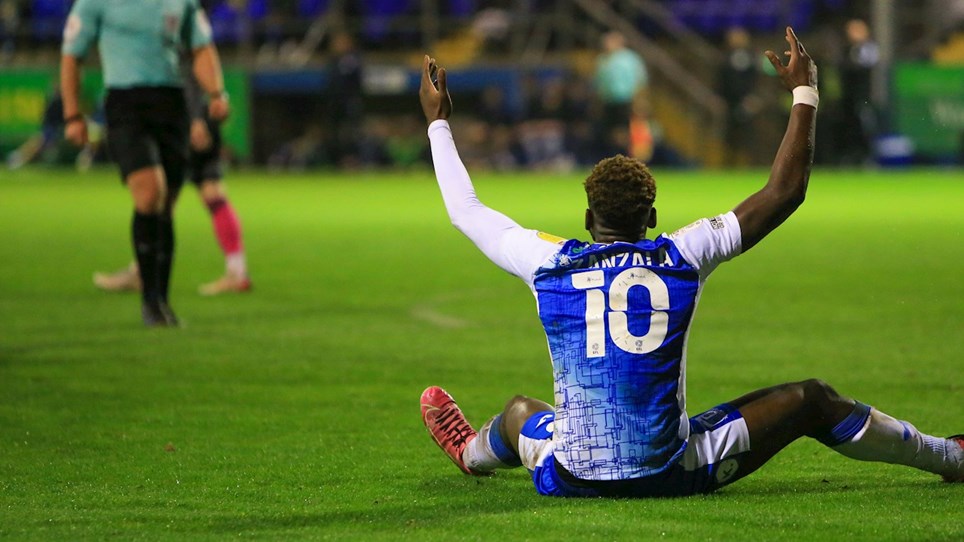 
You can now look back on all the best of the action from Tuesday night’s win over Leicester City Under-21s with our extended highlights edit on iFollow. Barrow To Host Imps In Carabao Cup Round Two


Barrow have been drawn at home to Sky Bet League One side Lincoln City in Round Two of the Carabao Cup.


Barrow defender Joe Grayson has today joined Scottish Championship side Dundee on a loan move until the end of the 2022/23 season.