The next chapter in our summer study of the new clubs joining us in League Two for 2022/23 takes us a long way as we find ourselves in Kent.

How did they get here?
Gillingham suffered the agony of relegation from League One on the final day of the season as they fell to a decisive 2-0 defeat at home to promoted Rotherham United.

The Gills needed at least a point and some favours elsewhere in order to avoid the drop but their loss to The Millers in front of more than 8,500 consigned them to the fourth tier for the first time since 2013.

Frustratingly, even a draw would have sufficed for Neil Harris’ side due to results in the other games but Rotherham’s win at Priestfield meant that Fleetwood Town survived on goal difference.

During a traumatic season for Gills fans, former boss Steve Evans left by mutual consent in January following two and a half years in charge but on the back of a 13-game winless run.

The arrival of Harris prompted an upturn in results and Gillingham plundered 18 points from his first 12 games in the dugout, but no victory in any of their last six meant they finished fourth bottom.

Who’s in charge?
Neil Harris arrived to take up the reins at Priestfield at the end of January following the departure of his long-serving predecessor Steve Evans.

A prolific striker during his playing days, Harris has been in management for seven years and has previously been boss at Millwall and Cardiff City.

It was with Millwall that Harris made his name as a player, and he remains their record scorer having blasted an incredible 138 goals during two spells in which he made 432 appearances.

Harris also played for Cambridge City, Cardiff City, Nottingham Forest and Southend United, whilst he also had an affinity with Gillingham having spent time on loan at the club in 2005/06.

After several temporary stints in charge at Millwall, Harris made his first permanent move into management with The Lions in the summer of 2015.

He came close to leading an escape from relegation from the Championship but then took them to the League One play-offs two seasons in a row, winning promotion in 2016/17 with victory over Bradford City at Wembley.

Harris left Millwall in October 2019 and was soon appointed as boss of Cardiff City where he achieved a fifth-place finish in the Championship in his first season only to suffer play-off semi-final defeat to Fulham.

Where do they play?
Priestfield Stadium has been home to Gillingham since their formation in 1893 and the ground also played host to Brighton & Hove Albion for a spell during the 1990s.

The all-seater stadium currently boasts a capacity of 11,582 though the highest recorded attendance was 23,000 for an FA Cup tie against Queens Park Rangers in January 1948.

When did we last meet?
The two clubs have not met in competitive action since sharing Division Four in 1971/72, the season in which Barrow ultimately lost their Football League status.

Both games between the sides came in the second half of the campaign, as Barrow drew 1-1 in Kent in February 1972 before winning 1-0 when The Gills came to Holker Street two months later. 
We continue our summer focus on the new clubs joining us in League Two for 2022/23 with a trip to Cheshire and a closer look at The Railwaymen. 
The next instalment of our summer feature taking a closer look at the clubs joining us in League Two for 2022/23 takes us on a journey to South Yorkshire. 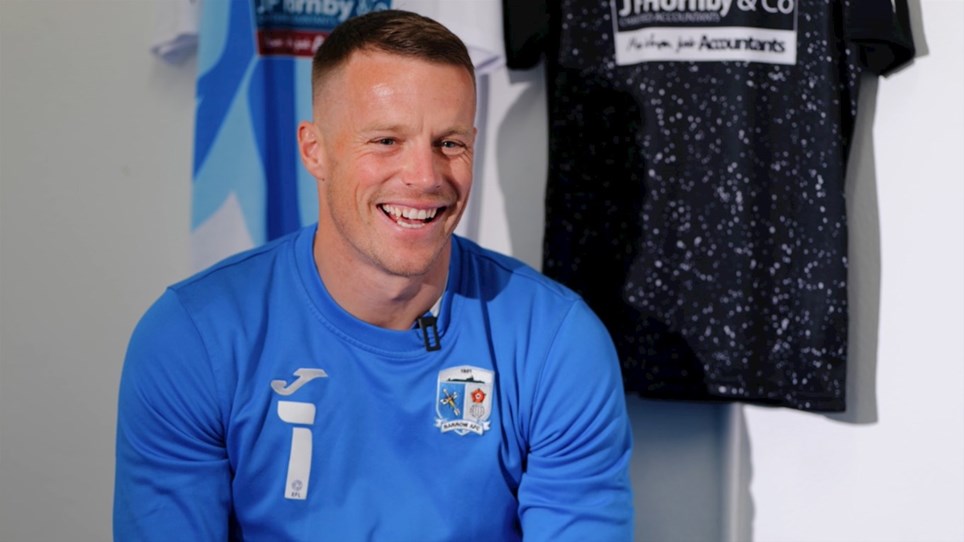 
Our summer video feature sees the players put under scrutiny to make their choices from our index of challenging questions – next up, Bluebirds keeper Paul Farman is in the spotlight. 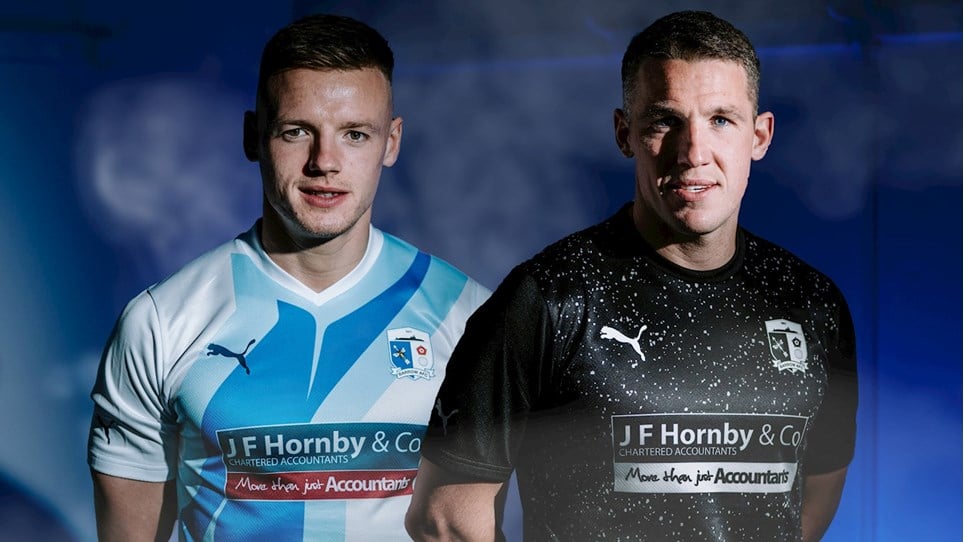