The Club is delighted to announce the appointment of Phil Brown as First Team Manager on a contract until the end of the 2021/22 campaign.

Brown will be assisted by Neil McDonald, who returns to The Dunes Hotel Stadium after playing a key role in our EFL survival last season during a spell working alongside Rob Kelly.

Having managed over 500 games across all four divisions in England, Brown arrives with a wealth of experience to call upon during The Bluebirds’ League Two run-in.

A defender in his playing days, the South Shields born Brown made over 600 league appearances during a career which saw him represent Hartlepool United, Halifax Town, Bolton Wanderers and Blackpool.

He served as assistant to Sam Allardyce at both Blackpool and Bolton Wanderers before stepping up to management himself for the first time in the summer of 2005 when he was appointed boss of Derby County.

However, it was his spell in charge at Hull City which really established Brown as a boss as he led The Tigers to a glorious promotion to the Premier League in 2007/08 before defying the odds to keep them in the top flight the following season. 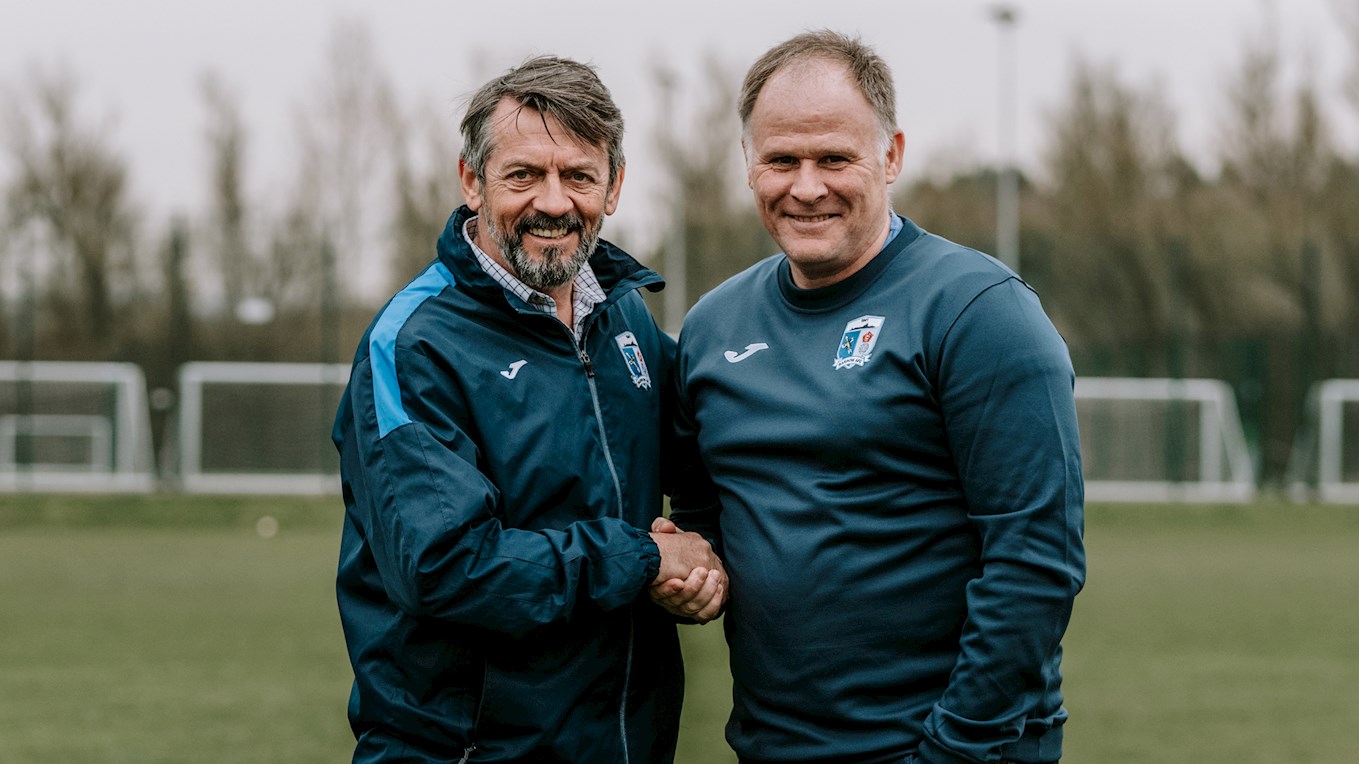 After a year in charge at Preston North End, Brown then put down roots with Southend United where he successfully delivered promotion from League Two in his second full season at the helm.

Following five years with The Shrimpers, Brown took charge for a stint at Swindon Town before experiencing managerial life abroad when he took on the challenge at Indian Super League outfit Hyderabad.

However, he returned to England to retake the reins at Southend who were six points adrift of safety at the base of League Two. Brown oversaw two victories and a run of six games undefeated at the end of the campaign, but it wasn’t quite enough to see them pull off a remarkable escape.

Brown and McDonald met with The Bluebirds’ coaching staff at the training ground on Monday morning and will be in the dugout for the first time for the game at Leyton Orient this weekend.