Matt Platt has completed a move to Bradford City following the expiration of his contract at The Dunes Hotel Stadium.

The defender had been offered fresh terms to stay with The Bluebirds, but no agreement could be reached and Platt’s move to The Utilita Energy Stadium has now been confirmed.

Platt first played for Barrow in 2017 when he joined on loan from Blackburn Rovers, and he returned on a second loan in 2019/20 when he played a key role in promotion from the National League.

He signed for the Club on a permanent deal in the summer of 2020 and in total made 97 appearances and scored four goals for The Bluebirds.

Everybody at Barrow would like to thank him for his efforts and wish him well for the future. 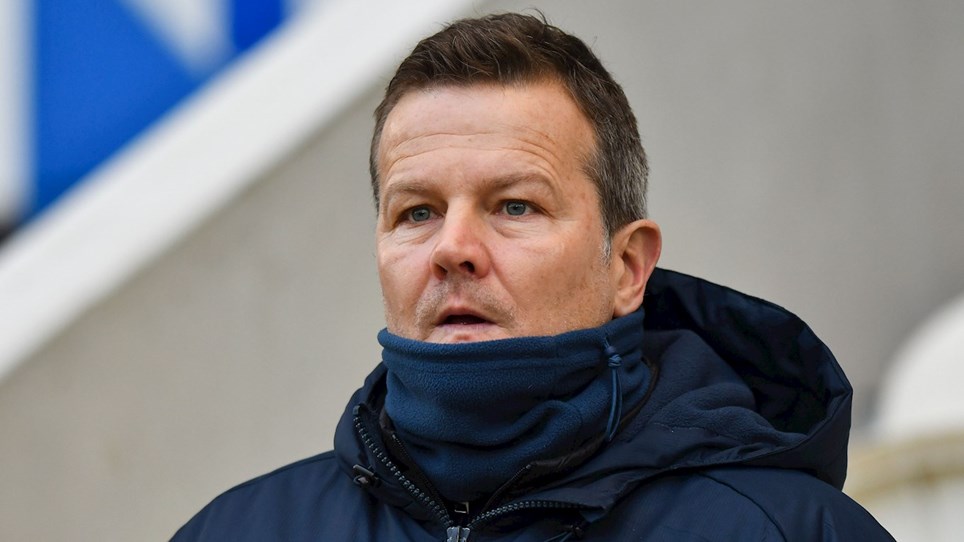 Canavan Is Just What We Need - Cooper


Mark Cooper has insisted that Niall Canavan is exactly the kind of player he’s been looking for after The Bluebirds tied up a deal to bring the central defender in from Bradford City. 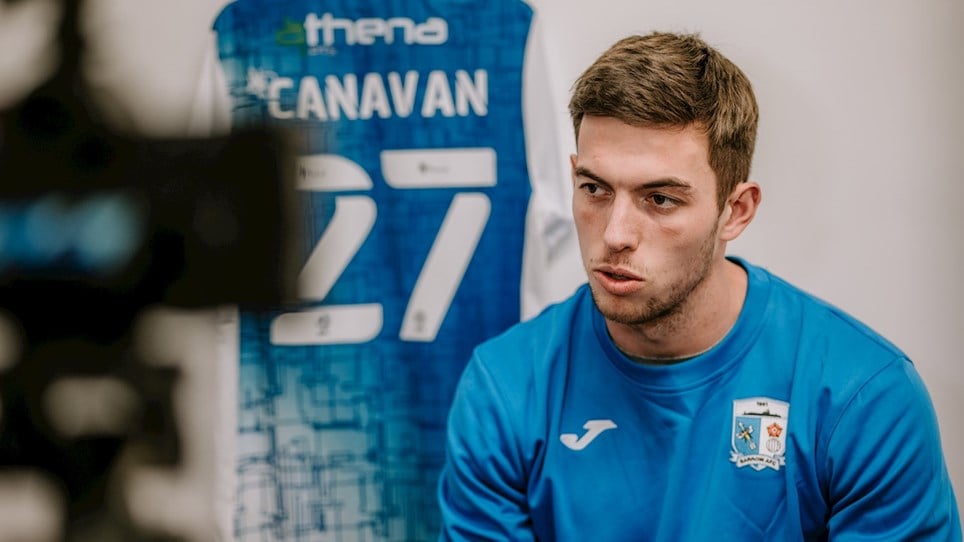 I'm Delighted To Be Here - Canavan


New signing Niall Canavan has revealed that it was the Bluebirds’ ambitious plans for the future that persuaded him that a move to The Dunes Hotel Stadium was the right one for him.


Mark Cooper has hailed the return of John Rooney as a statement signing for the Club and is backing the midfield ace to make a big difference for The Bluebirds during the run-in.


Take a look at the best of the images from New Year’s Day with our bumper gallery from the Sky Bet League Two encounter with Bradford City.