We take a look at how The Bluebirds have fared on previous visits to Bolton ahead of Tuesday night’s Papa John’s Trophy Round of 32 clash.

This midweek sees Pete Wild’s side make the trip down the M6 to The University of Bolton Stadium for just the second time in the Club’s history.

We have played Wanderers away just three times in the past, with the first two of those fixtures took place at Bolton’s old Burnden Park home.

Our previous visit came under the stewardship of Rob Kelly on 27th February 2021. It was late heartache for the later-named ‘Kelly’s Heroes’, as Shaun Miller’s goal deep into injury-time broke Barrow hearts as The Bluebirds were beaten in the cruellest of circumstances.

The first meeting was well over 100 years ago in October 1911 when, as members of the Lancashire Combination First Division, we travelled to meet Wanderers, who were then in the top flight of English football. We had won at Rochdale and at home to St Helens Recreation to set up the tie. I’m afraid we don’t know if Wanderers put out a full-strength team or not, but we lost to the only goal of the game. They went on to win the competition that season.

Our second encounter with The Trotters is one that some supporters might remember - back in January 1991 in the FA Cup Third Round. Ray Wilkie took us there having won at Bishop Auckland and Whitley Bay in previous rounds.

Wanderers were in the third tier at the time and took the lead just past the hour mark through Tony Philliskirk. We so nearly equalised on 74 minutes when Danny Wheatley crossed and Billy Gilmour almost converted. Wanderers went on to meet Manchester United at Old Trafford in Round Four. 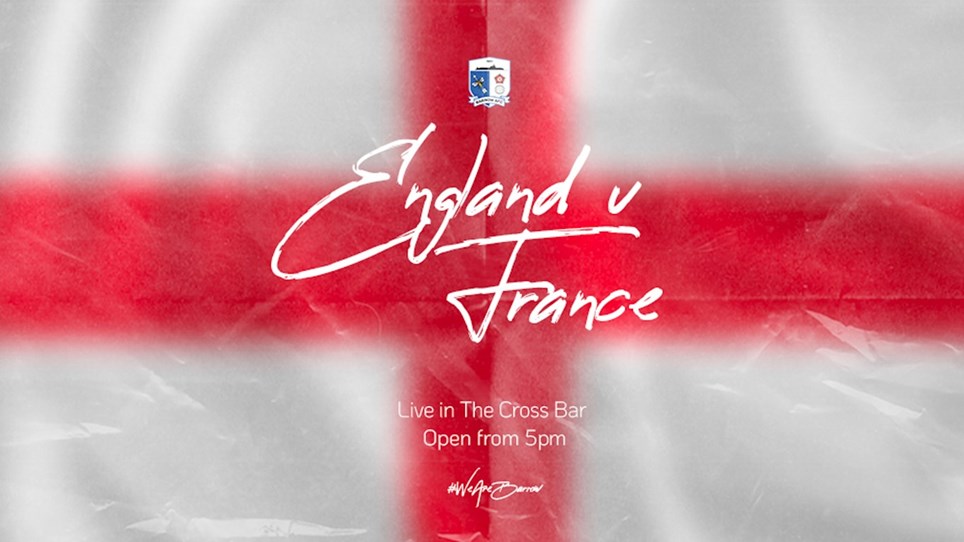 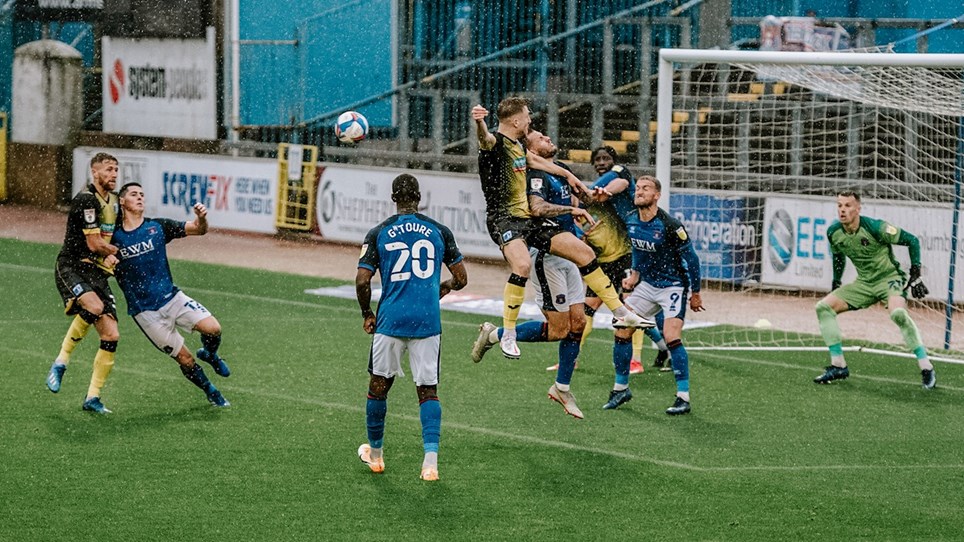 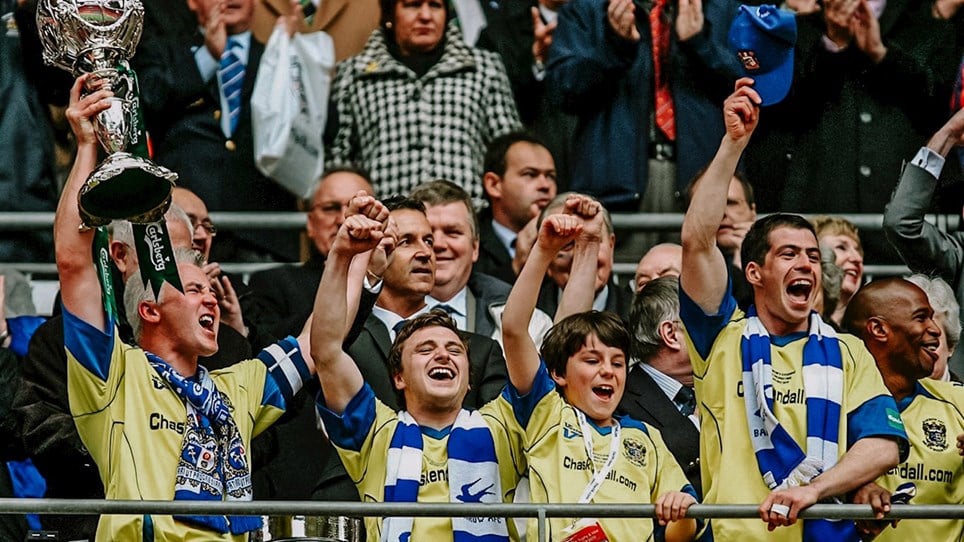 
Catch up on all the action from Barrow's 3-1 victory over Hartlepool United with our extended highlights package on iFollow.