Pete Wild gives his thoughts, as the focus shifts to the Papa John’s Trophy and the trip to face Bolton Wanderers in the Round of 32.

Barrow reached the Round of 32 after a strong showing in Group G; a victory over Carlisle United and a shootout win away at Fleetwood Town was enough to see Barrow through as runners-up to Manchester United U21. The only defeat in the Group Stage was at the hands of United and an injury time strike from Europa League hero Alejandro Garnacho.

When asked about his thoughts on the knockout stages of competition, Wild stated that it’s a competition he certainly wants to succeed in:

“We certainly want to do well in the Papa John’s Trophy. We’re only four games away from Wembley, so why wouldn’t you want to go out there and try and get to Wembley?

Wild's side will travel to the University of Bolton Stadium for Barrow's first endeavor into the knockout stages of this competition since the return to the EFL as National League champions in 2020.

“We want to do well and we are all excited by the draw, and with not having a game next Saturday with our FA Cup exit, that’ll allow us to look at this fixture differently and really go at the game.

“It’ll be a very tough test, as we are going to a team in Bolton that are doing really well in the league above.

"So, let’s challenge ourselves and let’s see where we are and what challenges we can overcome from a team that is flying in League One.”

Pete Wild has been in the opposing dugout to Evatt before, when his FC Halifax Town side were 2-1 victors at Holker Street in the early stages of the 2019/20 season.

Barrow fans can still purchase tickets at the SO Legal Stadium up until Noon, or order online for collection.

Tickets must be collected by Noon, or any uncollected tickets will be sent to the University of Bolton Stadium for collection from Bolton's ticket office. 
We grabbed a moment with Barrow boss Pete Wild, as he prepares for his first competitive game as manager of The Bluebirds. 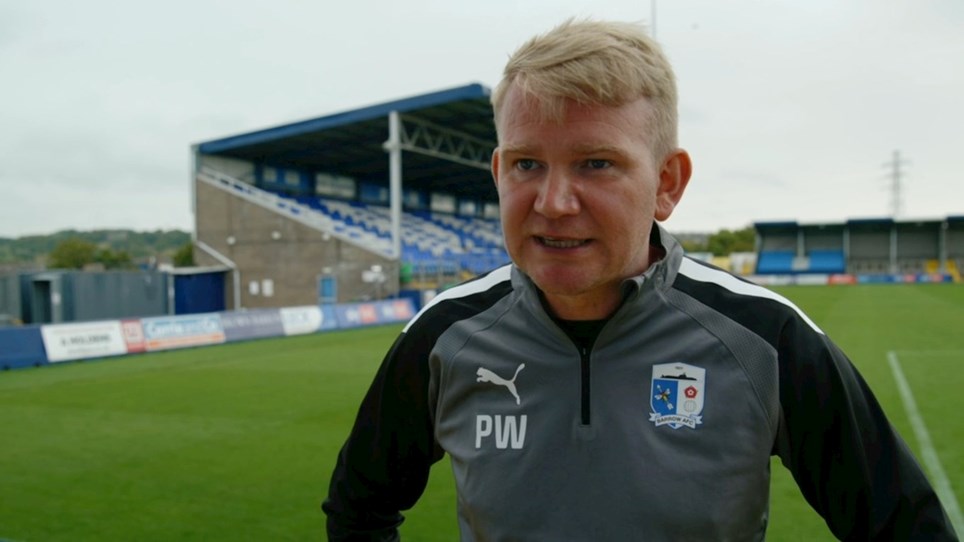 
Barrow boss Pete Wild provides his assessment after Barrow fell to a narrow 1-0 defeat in the final game of pre-season. 
Pete Wild gives his thoughts, as Barrow make it 5 wins from 6 games, after a 1-0 win away at AFC Wimbledon. 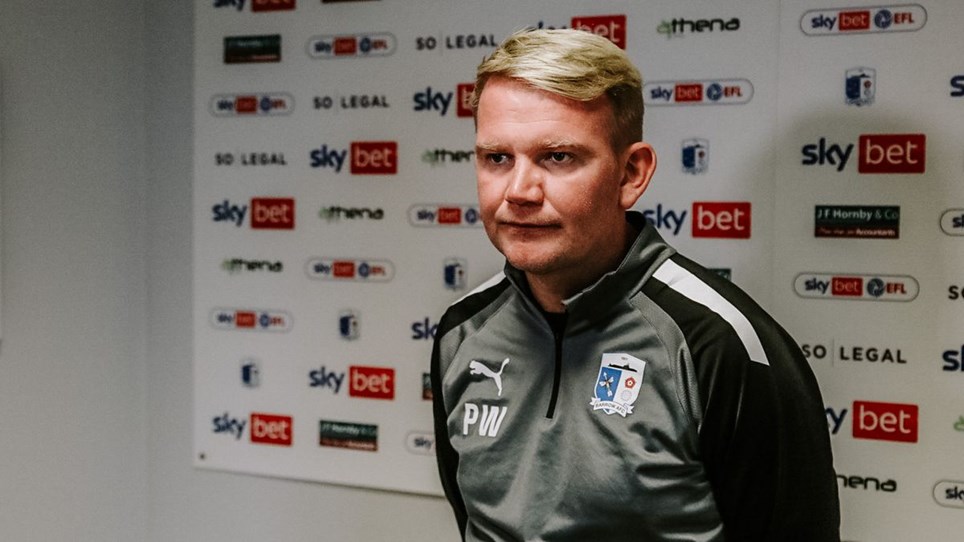 
Barrow boss Pete Wild discusses his thoughts, after Barrow fell to a 1-0 defeat Mansfield Town at the SO Legal Stadium. 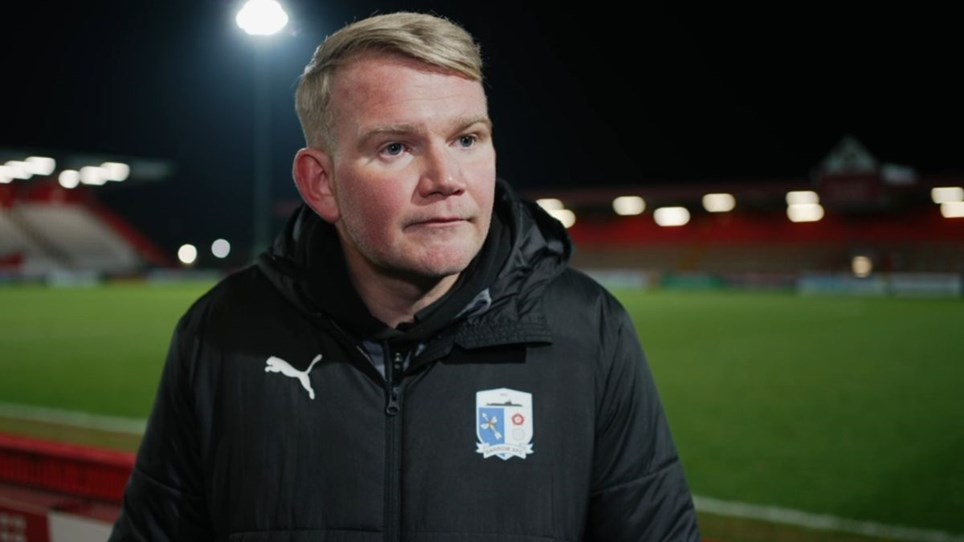 "This Result Won't Define Us" - Wild "We've Got To Hurt Stevenage With Our Quality" - Wild


Watch our pre-match video interview with Pete Wild as the Barrow boss looks ahead to tonight’s Sky Bet League Two meeting with Stevenage. 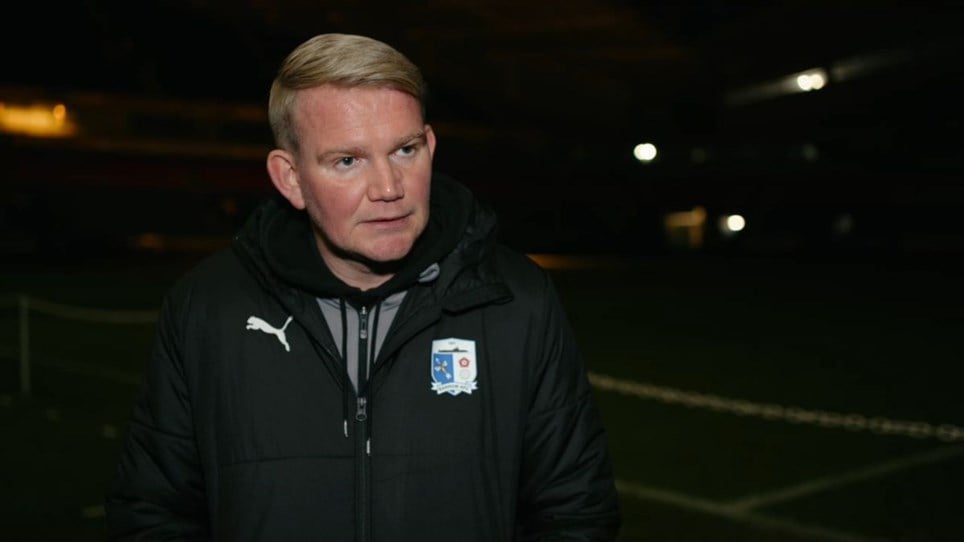 
Pete Wild provides his assessment of Barrow’s 3-2 defeat away at Bolton Wanderers, as The Bluebirds bow out of the Papa John’s Trophy with a performance filled with fight and desire. 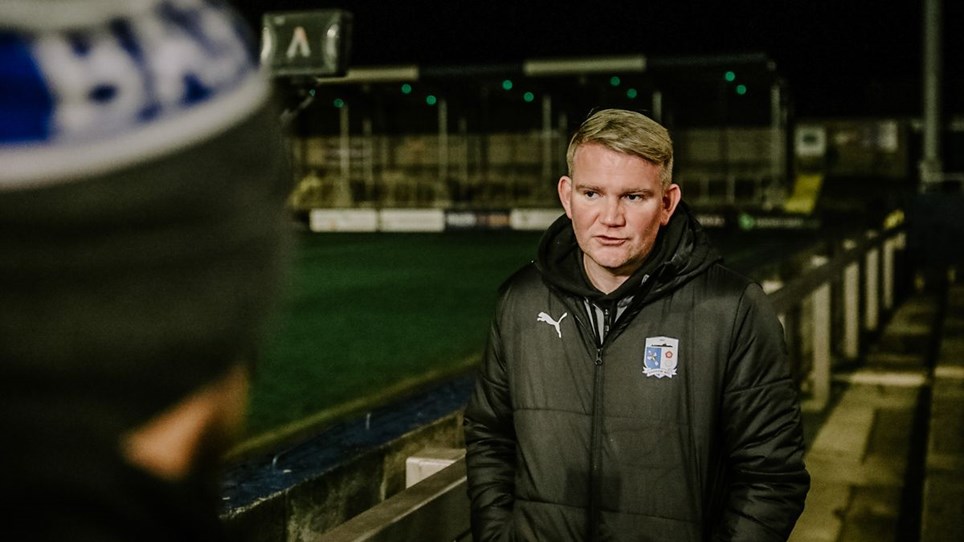 
Barrow boss Pete Wild reflects on the 3-1 victory over Hartlepool United at the SO Legal Stadium.