We take an in-depth look at the midweek action as Grimsby Town make a League Two visit to the SO Legal Stadium.

Opposition
Grimsby Town were founded in 1878 after a meeting held at the Wellington Arms public house in Freeman Street. In 1880 the club purchased land at Clee Park which became their home until they relocated to Abbey Park in 1889. They remained there for a further 10 years before a move to their current stadium Blundell Park just before the turn of the century.

In more recent times, Grimsby Town find themselves situated a position above Barrow in the league (10th) coming into the game off a goalless draw against Bradford City at Blundell Park. Grimsby have only lost once in their previous 5 games.

Head To Head
A total of 32 Football League games have been played out between The Bluebirds and The Mariners, dating back to 1922 when the sides played out a 2-2 draw at Holker Street. Since then, Barrow have won 8 including a 4-0 thumping in September 1953. The fixture was played out of LA14 in the old Division Three North.

Grimsby Town completed the double over Barrow in 2020/21, where identical 1-0 victories for The Mariners in a fixture which was played for the first time in the Football League since 1971.

The two sides also met on eight occasions during the 2010s in Non-League. Barrow failed to secure a victory against Grimsby in the fixture in the 5th tier.

Referee
The Man in the middle on Tuesday will be Ben Toner, and he will be joined by Nik Barnard and Graeme Fyvie. Fourth Official duties have been designated to Peter Gooch.

Toner is a well-established EFL Referee, having overseen both Sky Bet League One and Sky Bet League Two fixtures this campaign. His last outing saw him take control of Lincoln City’s 2-0 victory over North East outfit Newcastle United U21 in the Papa John's Trophy.

Some Bluebirds supporters might remember the officiator from Barrow’s 1-0 victory over Sutton United at SO Legal Stadium in April. John Rooney’s goal just shy of 70th minute mark delivered then-Phil Brown’s side all 3 points en-route to Football League survival.

Please note, the Holker Street End is open for tonight's fixture. All Season Tickets are valid for this game, and the segregration area has been increased by one block.

Live Streaming
We’re delighted to confirm that we’ll be live streaming all the action from the SO Legal Stadium on iFollow for supporters both in the UK and abroad.

Our live coverage will also benefit from the commentary of BBC Radio Cumbria’s Adam Johnson, who is joined once again by John Goodwin tonight.

Live Commentary
You can purchase an Audio Match Pass for £2.50, an Audio Monthly Pass for £4.49 or sign-up for Audio Season Pass which provides all live commentary and video news for just £45. 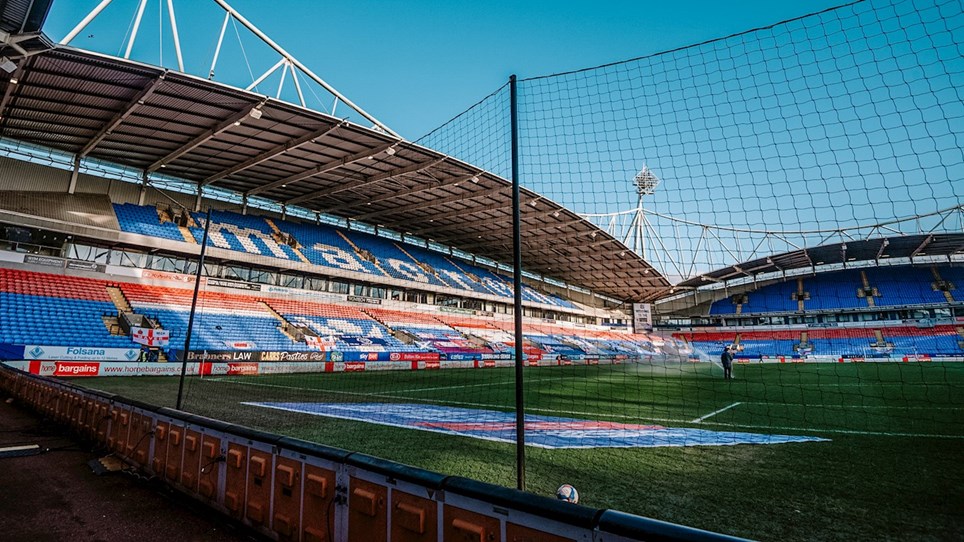 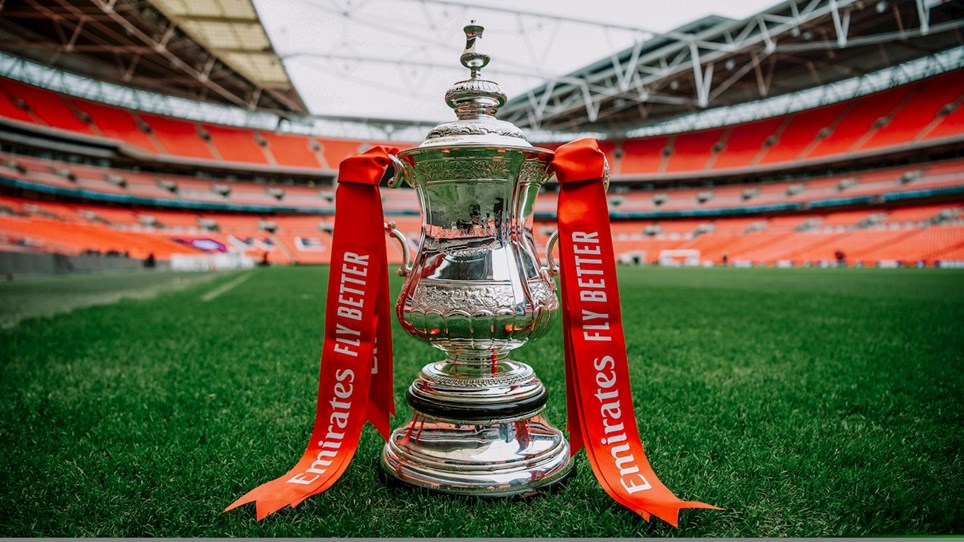