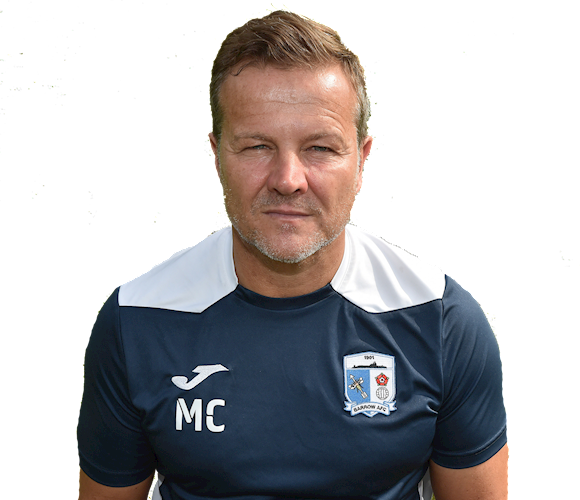 Mark Cooper was born in Wakefield but his journey towards professional football started many miles away from West Yorkshire as he came through the ranks at Bristol City.

Following in the footsteps of his father Terry, Cooper made his way into the professional game with The Robins but failed to make a First Team breakthrough and moved on to Exeter City in 1989.

At St James’ Park, attacking midfield star Cooper played under his father who was Manager at the time and his form for The Grecians earned him a move to Birmingham City in 1991.

However, after less than 50 games for the St Andrew’s outfit, Cooper was on the move again when Fulham paid £40,000 to take him to Craven Cottage and he spent two years with the club.

A loan spell at Huddersfield Town was followed by a short stint on the books of Wycombe Wanderers before he returned to Exeter where he went on to play almost 100 games prior to a switch to Hartlepool United in 1996.

After scoring nine goals in 31 appearances for Pools and enjoying a short loan at Macclesfield Town, Cooper returned to the capital to join Leyton Orient in 1997 and then signed for Rushden & Diamonds the following year.

Cooper then starred for Hednesford Town and Forest Green Rovers in the early 2000s before settling at Tamworth where he went on to take his first step into the world of coaching.

He combined playing duties with the role of Assistant Manager during the 2003/4 campaign and was then promoted to the top job the following season after the departure of Darron Gee.

Cooper masterminded some memorable FA Cup runs during his time as Lambs boss, reaching the Third Round in two consecutive seasons and engineering a shock 2-1 away win over former club Hartlepool in 2004/05.

In 2007 he left Tamworth by mutual consent but quickly re-emerged in charge of Kettering Town and he secured his first promotion as a Manager when he led them to the National League North title in his first season.

The Poppies more than held their own at the higher level during the campaign which followed, finishing eighth in the National League whilst also levelling a club record by reaching the Fourth Round of the FA Cup.

His performance at Kettering saw him linked with bigger jobs and he was announced as the new Manager of Peterborough United in November 2009, succeeding Darren Ferguson at London Road.

However, his time at Posh was to be short-lived and he returned to management with Darlington in the summer of 2010 where he proceeded to secure a creditable seventh-place finish in the National League and lead The Quakers to Wembley where they lifted the FA Trophy.

After short spells in charge at former club Kettering and at AFC Telford United, Cooper was offered the role of Assistant Manager at Swindon Town in the summer of 2013 but was soon promoted to Manager following Kevin MacDonald’s resignation.

Cooper oversaw a competitive first campaign at The County Ground in which they finished eighth in League One before he then took them to the Play-Off Final in 2014/15 only to be beaten by Preston North End.

His next assignment came at Notts County where was offered a short-term deal to oversee The Magpies during the 2015/16 run-in, but he decided against extending his stay at Meadow Lane in favour of an exciting project at Forest Green Rovers.

He became Rovers’ new boss in May 2016 just in time to join them on their trip to Wembley for the Play-Off Final where they were beaten by Grimsby Town.

However, fans needn’t have been too downhearted because Cooper got to work that summer and built a squad which went on to win the National League title 12 months later, securing a historic promotion to the Football League.

He then set about establishing Rovers at the higher level before leading them to the play-offs in their second season in League Two after only just missing out on automatic promotion.

Cooper spent five years at the Forest Green helm before parting company earlier this year with the club sitting sixth in the League Two table. 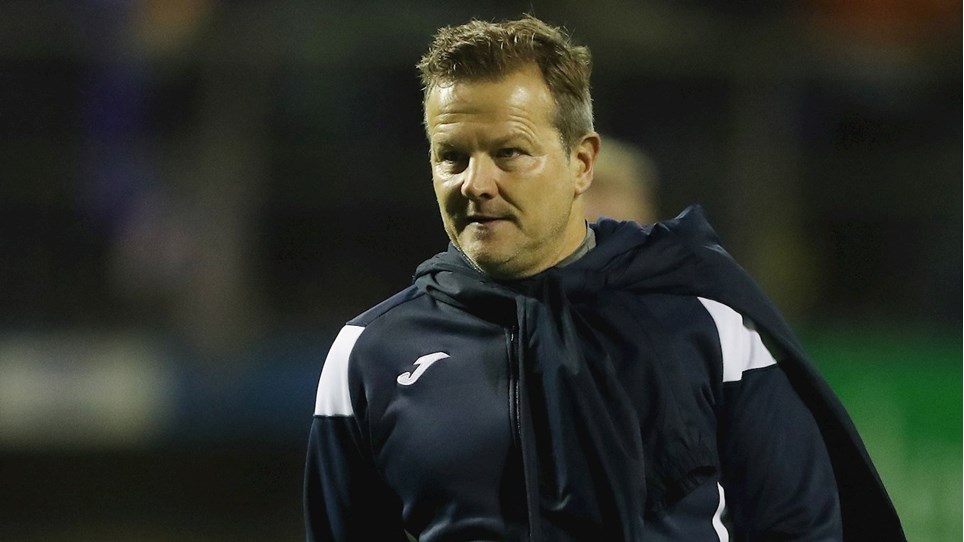 We Gave Ourselves A Mountain To Climb - Cooper


Mark Cooper admitted his frustration at seeing his side held to a draw by Scunthorpe United at The Dunes Hotel Stadium on Tuesday evening. 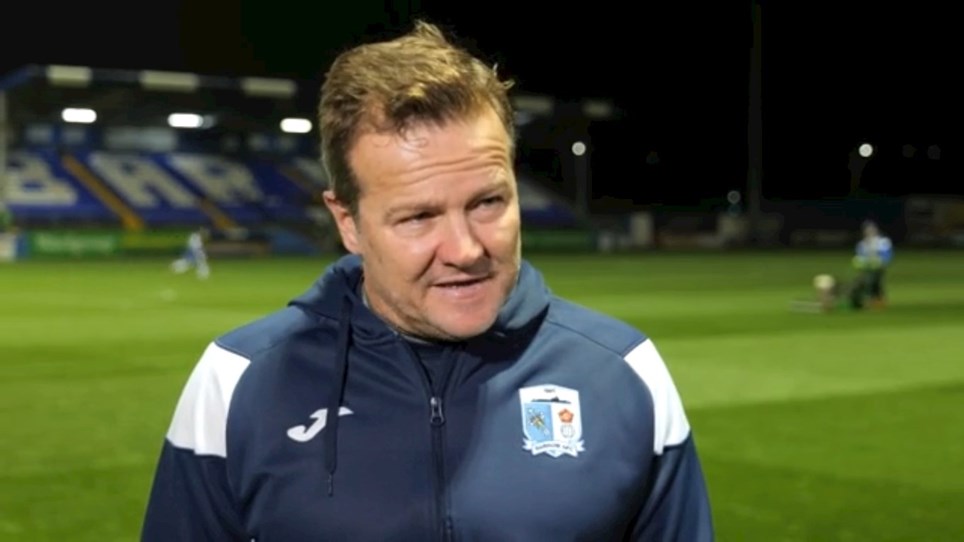 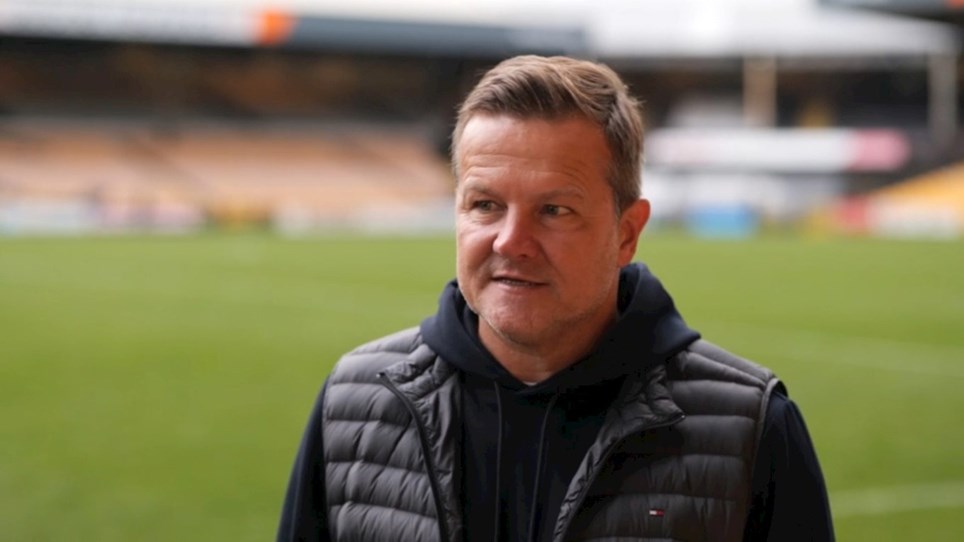 
Take a look at how Mark Cooper assessed Saturday’s 3-1 defeat to Port Vale when he spoke to iFollow after the final whistle at Vale Park. 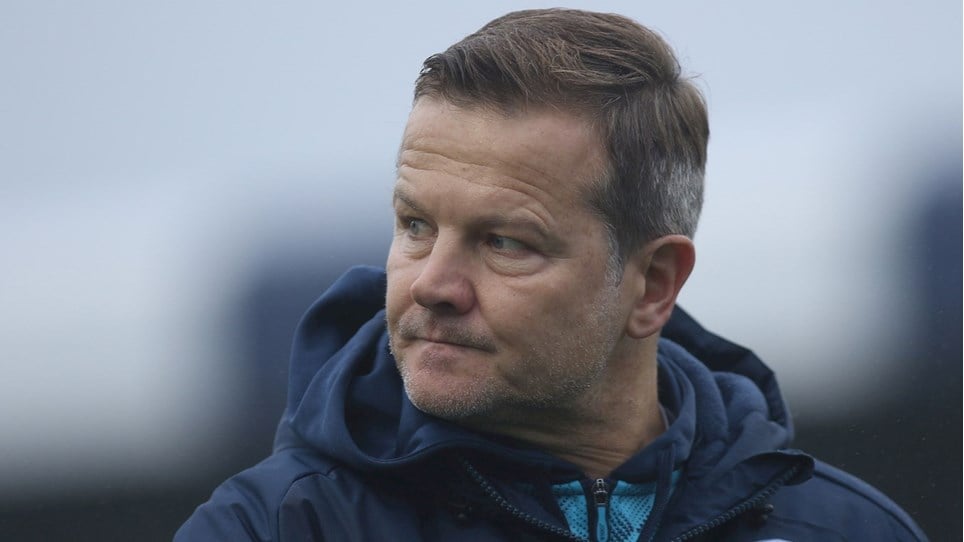