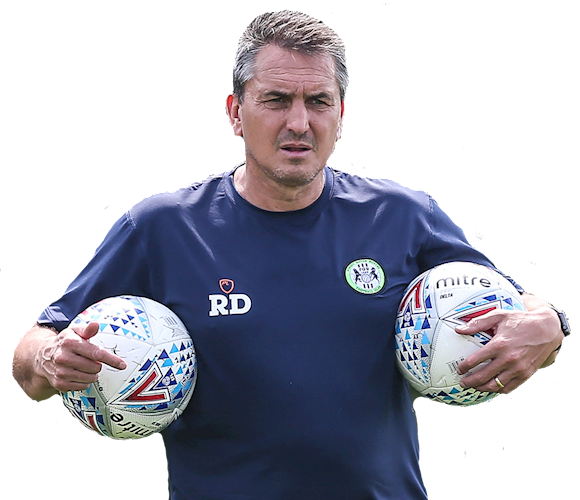 Richard Dryden was born in Stroud, Gloucestershire and began his playing career on the books of Bristol Rovers where he went on to turn professional in 1987 and break through into the First Team.

Following a successful loan spell at Exeter City, he made a permanent move to St James’ Park in 1989 when The Grecians agreed to pay £10,000 for the defender’s services.

It was in the colours of Exeter that Dryden first played under Terry Cooper (father of Mark) and he went on to play a significant role as the club won the old Fourth Division title in 1989/90.

After making almost 100 appearances and also spending a short stint on loan with Manchester City, Dryden was sold to Notts County for a fee of £250,000 in August 1991 where he spent a couple of seasons before moving to Terry Cooper’s Birmingham City for £165,000

In 1996, Terry Cooper – now working as Chief Scout at Southampton – helped engineer Dryden’s £150,000 move to The Dell where he debuted in the Premier League against Chelsea and went on to feature regularly during his first season.

Dryden fell out of favour in his later years with The Saints and made loan moves to Stoke City, Northampton Town and Swindon Town before making a permanent move to Luton Town In February 2001.

A loan move to Scarborough was turned permanent in the summer of 2002 and Dryden finished his playing days with spells at non-league outfits Worksop Town and at Tamworth.

Dryden combined playing duties with The Lambs with a role as Assistant Manager to Mark Cooper from April 2004 and helped lead the club to some memorable times, particularly in the FA Cup, before moving on in 2007.

He returned to playing with Shepshed Dynamo but was appointed as boss of National League North outfit Worcester City in November 2007 and he spent almost three years in the job prior to linking up with Cooper again as his assistant at Darlington in 2011.

Dryden’s next stop was York City where he headed up the club’s Youth Team coaching operation before taking up the role of Under 21s Manager at Notts County in October 2015 and then spending time in temporary charge of the First Team the following year after Ricardo Moniz’s departure.

He linked-up with Cooper once again as Assistant Manager at Meadow Lane during the latter stages of the 2015/16 campaign and then gained experience abroad during a spell as coach at Indian club East Bengal.

Dryden was back by Cooper’s side in 2020 when he joined the backroom staff at Forest Green Rovers. 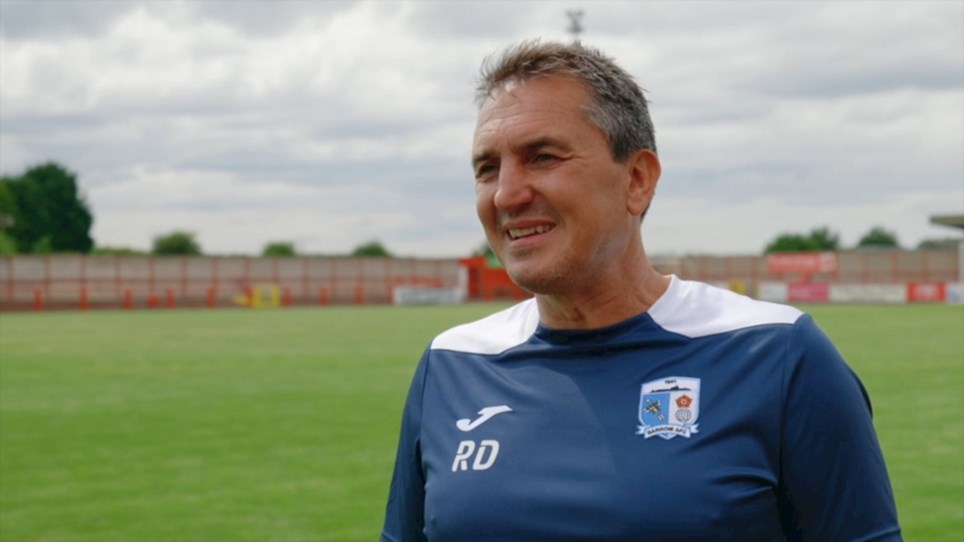 The Best Job In The World – Dryden


Richard Dryden has revealed that he is brimming with enthusiasm for the work that lies ahead and is determined to shape a Club and a team that Barrow fans can be proud of.