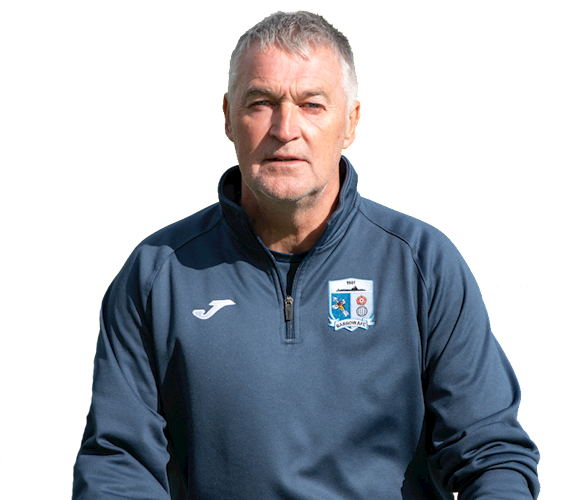 Rob Kelly was appointed as the new Assistant Manager at Barrow in September 2020.

The vastly-experienced coach has agreed to join David Dunn in The Bluebirds’ dugout following a spell in the Bundesliga alongside Uwe Rosler at Fortuna Dusseldorf.

A former Leicester City and Wolverhampton Wanderers midfielder, Kelly cut his teeth with coaching roles at Wolves and Watford before enjoying a spell as Academy Director at Blackburn Rovers where he was also Youth Team Coach to Dunn.

He was then appointed as Assistant Manager to Craig Levein at Leicester but, when Levein was sacked at the start of 2006, Kelly was asked to take the reins on a temporary basis.

His performance as caretaker boss prompted The Foxes to install him as their permanent new Manager and he went on to spend over a year in the hotseat.

Kelly re-emerged on the coaching staff at Preston North End, working as Assistant Manager to Alan Irvine before following the Scot to Sheffield Wednesday in January 2010.

His next destination was Nottingham Forest where he served under various managers, including former England boss Steve McClaren and former Scotland chief Alex McLeish.

In 2014 he was reunited with Irvine at West Bromwich Albion and – after a short spell alongside Rosler at Leeds United – Kelly then joined Irvine again at Blackburn in December 2015.

Rosler then took Kelly to Fleetwood Town at the start of the 2016/17 campaign and he helped the Club to a record haul of 82 points on their way to a fourth place finish in League One.

His next assignment came at Bury where he worked as assistant to Ryan Lowe and helped put the club on the road to automatic promotion from League Two before being tempted by a role alongside Rosler with Swedish outfit Malmo and then following him to Dusseldorf. 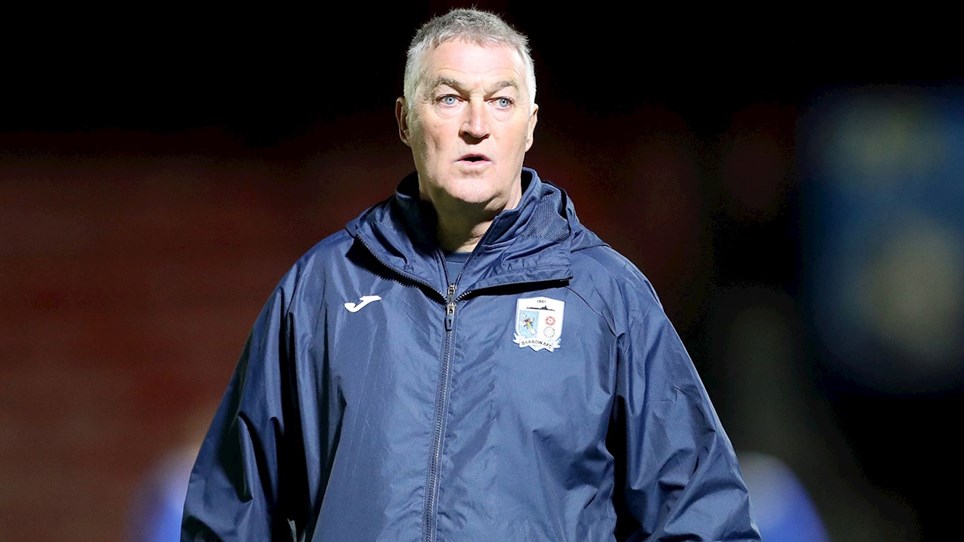 It Was A Professional Performance - Kelly


Rob Kelly has urged his players to ensure their solid victory at Port Vale can act as a platform for a run of form which can carry them away from the League Two danger zone. 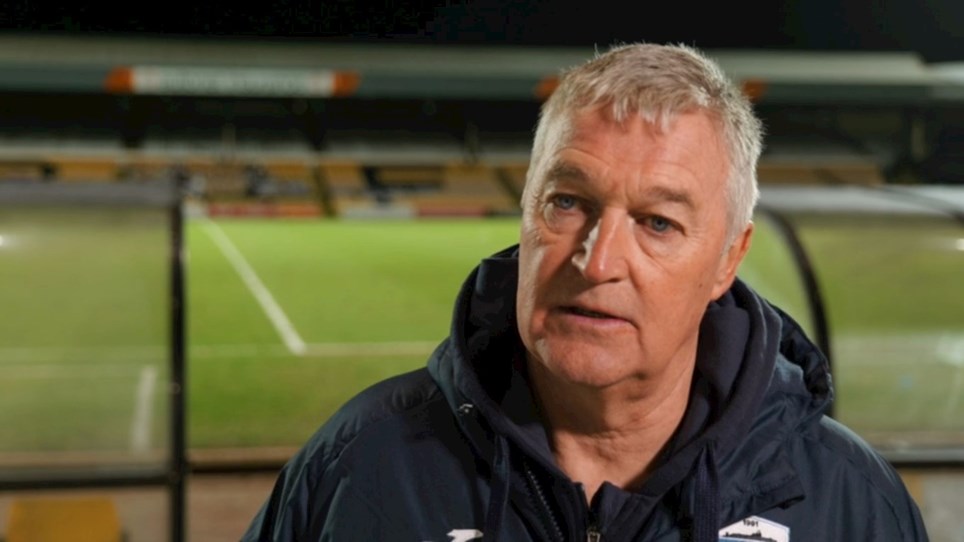 
Rob Kelly gave his assessment to iFollow after watching his side run out 2-0 winners at Vale Park on Boxing Day. 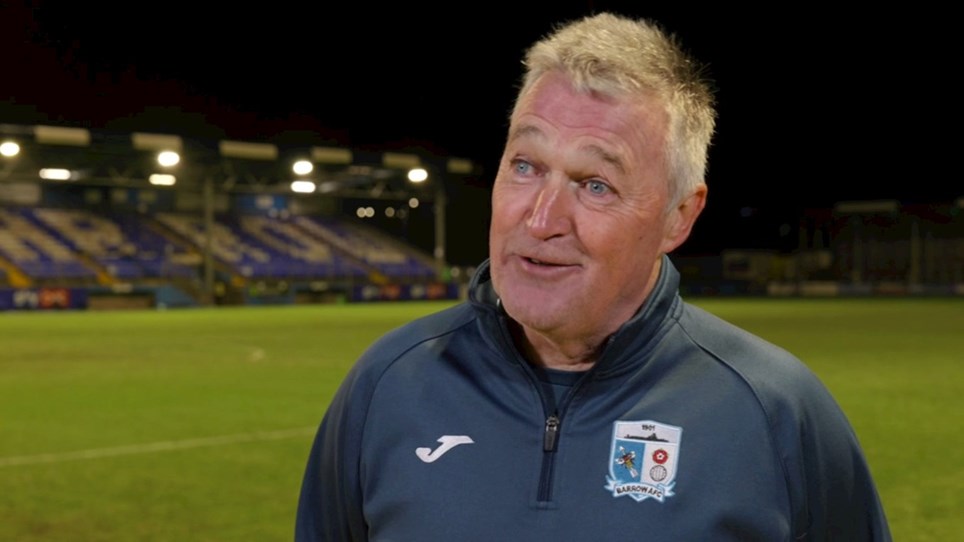 
Rob Kelly gave his assessment to us following Saturday's brilliant 3-0 win at The Progression Solicitors Stadium.


Rob Kelly was delighted that the players were able to send the fans home with smiles on their faces after a dominant display in their 3-0 win over Cheltenham Town.