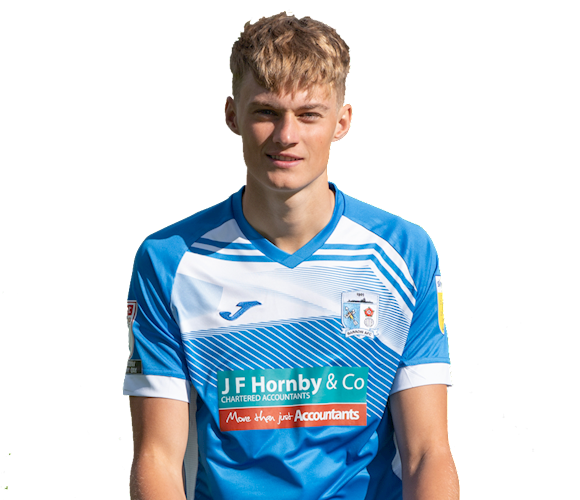 Born in Whittlesey in Cambridgeshire, Penfold moved through the Peterborough United youth system before signing a professional deal with them in the summer of 2016.

He made just one First Team appearance for The Posh – as a substitute in the EFL Trophy – but did gain further experience during a series of loan moves to St Ives Town, BIggleswarde Town, Boston United, Grantham Town, Bedford Town and Hitchin Town.

Penfold joined Barrow in the summer of 2019 and was part of the title-winning squad during 2019/20.