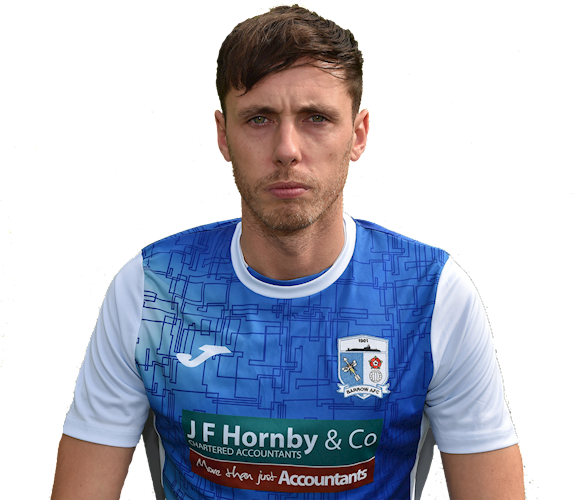 Jamie Devitt became Barrow’s fifth signing of the January 2020 transfer window when he made a permanent switch following his release from Blackpool.

The move marked a return to Cumbria for the 30-year-old, who scored 22 goals in 130 appearances for Carlisle United during a three-year spell between 2016 and 2019.

Devitt became a hugely popular figure with fans at Brunton Park following a series of influential performances in a Carlisle shirt, including some as captain of the side.

The Dublin-born schemer originally graduated from Hull City’s Academy and gained senior experience with loan spells at Darlington, Shrewsbury Town and Grimsby Town before making his First Team debut for The Tigers at the start of the 2010/11 campaign.

Further loan stints with Accrington Stanley, Bradford City, Rotherham United and Grimsby followed before he signed a permanent deal to join Chesterfield in the summer of 2013.

At the start of 2014, Morecambe snapped up the midfield ace and took him to The Globe Arena where he began to produce some of his best football, scoring 12 goals in 98 appearances for The Shrimps.

His understanding with Morecambe top scorer Shaun Miller was a particular feature in 2015/16 when Devitt finished the season as League Two’s top assist-maker and picked up a trio of Player of the Year awards.

That brilliant form earned him the move to Carlisle where he continued to produce match-winning performances before being unable to agree a new deal with the Club in the summer of 2019.

Instead, he opted for a move to Blackpool, though he spent part of 2019/20 on loan at Bradford City and has played the first half of last season on loan at Newport County before joining The Bluebirds. 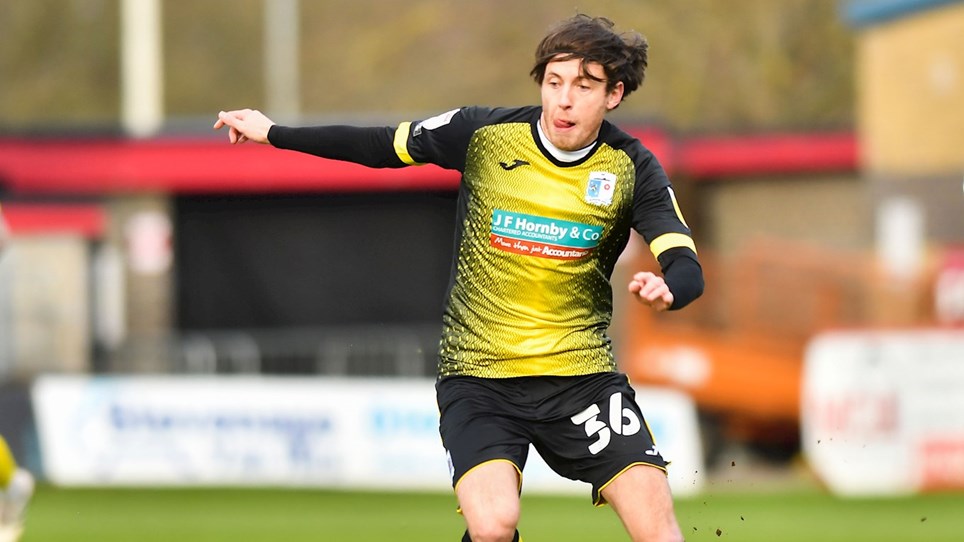 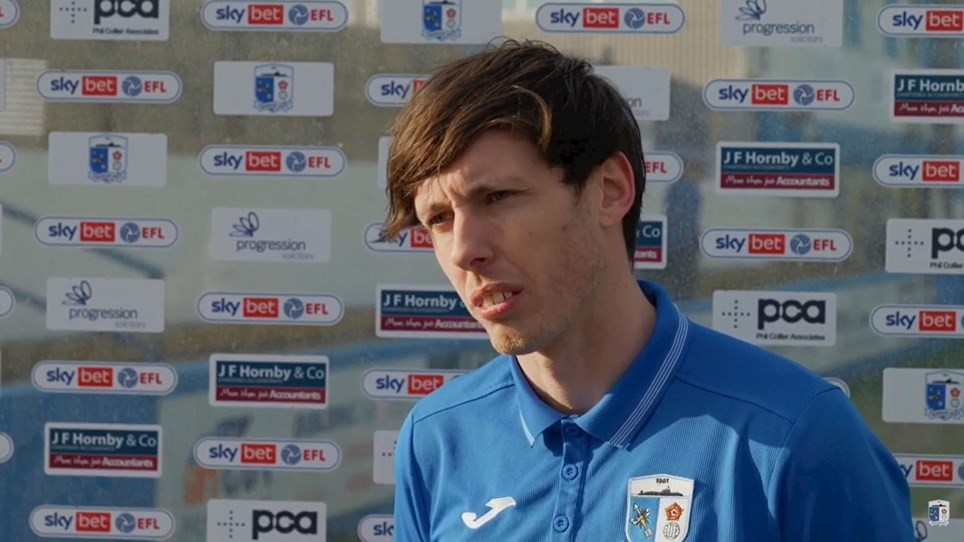 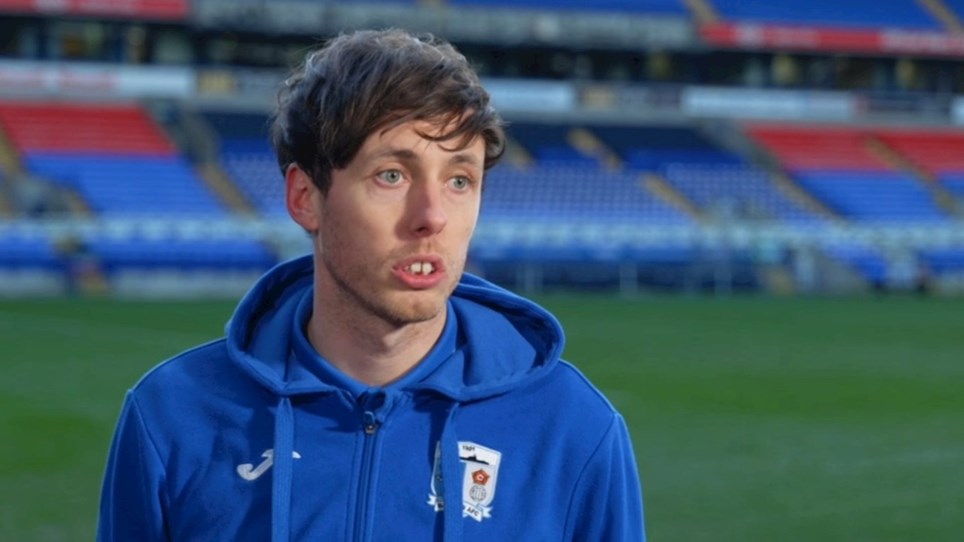 It's A Cruel Game At Times - Devitt


Jamie Devitt provided us with some reaction after Barrow were beaten by an agonising injury-time goal at The University of Bolton Stadium.