Patrick Brough has committed his future to Barrow by signing a new contract which will keep him at the Club until the summer of 2023.

The highly rated wing-back has been with The Bluebirds for two seasons and enjoyed a superb 2020/21 when his form earned him the Players’ Player of the Year award.

“I’m really pleased to get it all signed,” Brough told iFollow.

“It’s taken a little bit of time to get things sorted, as it always does, but it’s great to get it done so early in the season and get it all ticked off.

“We want to finish as high as we can this season and surprise a few people – the Manager has already said that, and I want to be part of it so that was one of the reasons I signed.

“I have been here a while now but to sign for another two years is good and now I can’t wait to get going in front of the fans and make sure it’s an enjoyable season.” 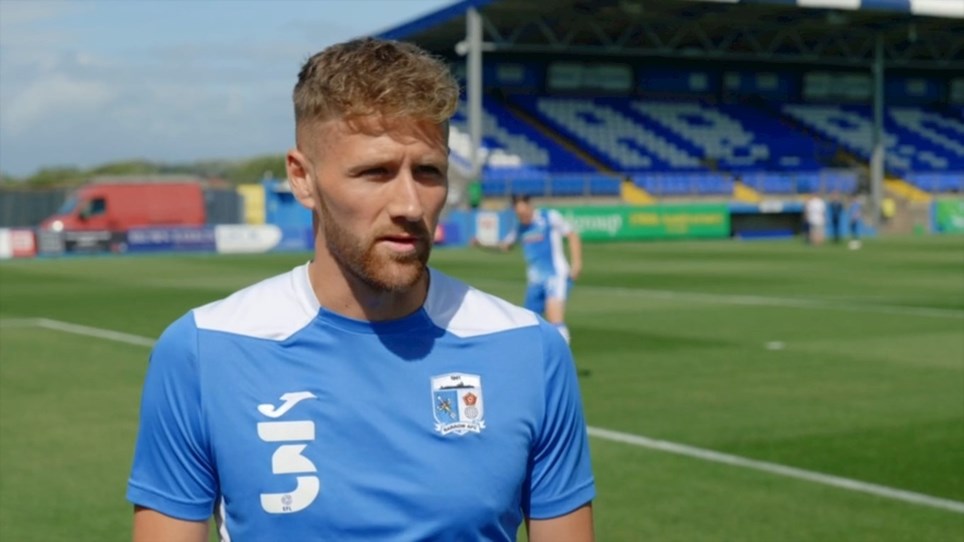 
Patrick Brough chats to iFollow after he clinched a new deal to commit his future to The Bluebirds until the summer of 2023. 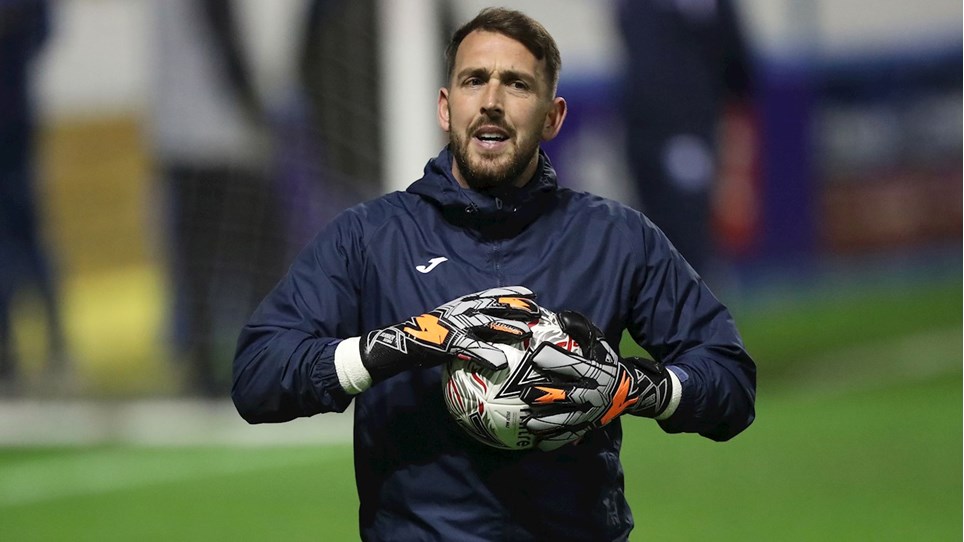 
Josh Lillis has agreed a new two-year contract to remain as the Club’s Player Goalkeeper Coach. 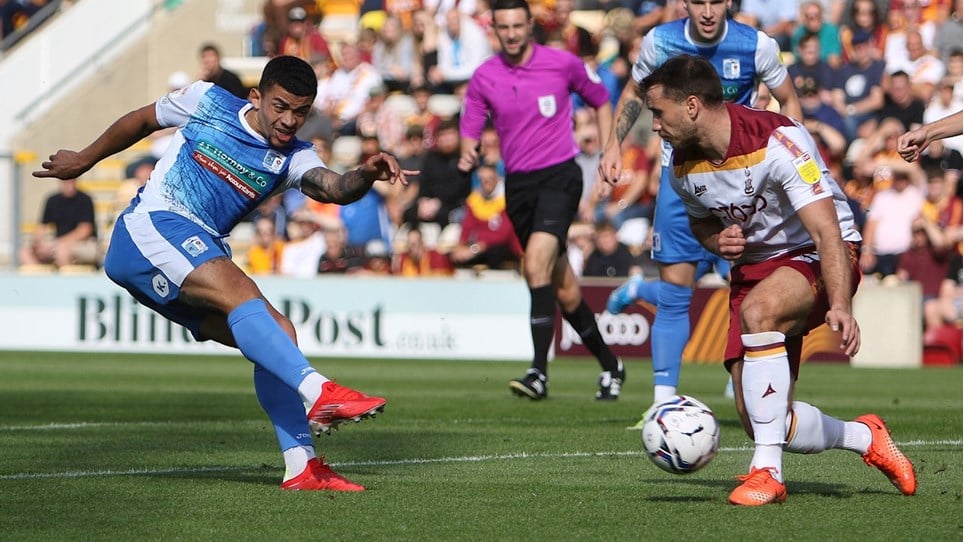 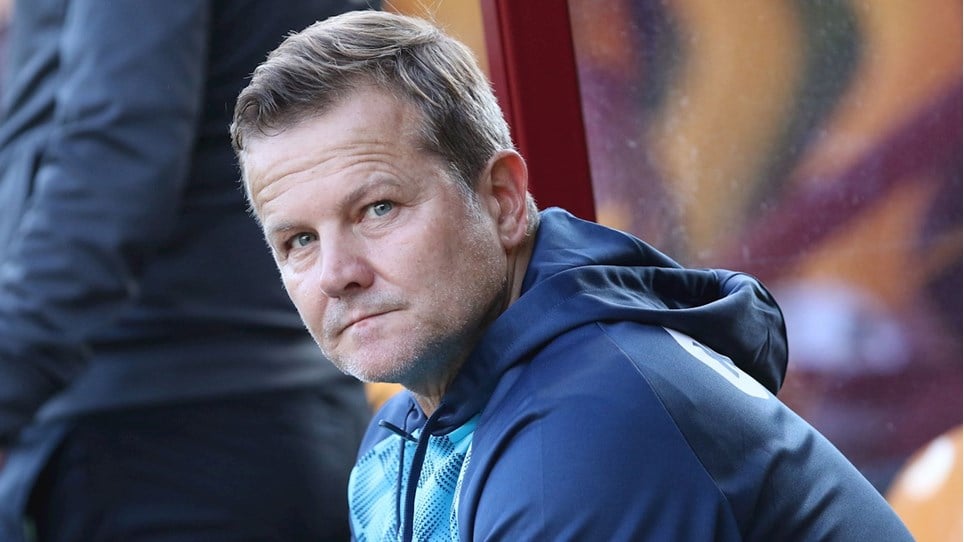 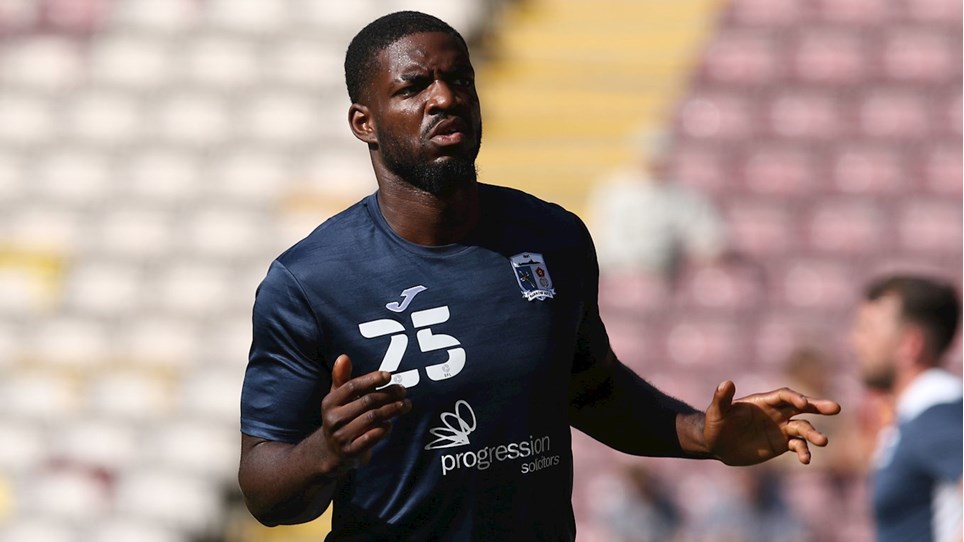