David Dunn admitted that his team did not get going in the way they have in recent games during Tuesday night’s 1-0 defeat to Grimsby Town at Blundell Park.

Montel Gibson’s second half strike was enough to secure The Mariners’ first home win of the campaign at Barrow’s expense.

Bluebirds boss Dunn felt the players looked a little leggy at times following a hectic schedule in recent weeks but said they would rest up and be ready to go again at the weekend.

“I am obviously disappointed that we couldn’t get a positive result because I thought we probably deserved something out of the game,” Dunn told iFollow.

“I have just said to the lads that I will always be honest with them and the last three games we’ve been excellent and our energy levels have been a big part of that – tonight I felt we struggled to get going a little bit.

“The passing was a little bit sloppy, which it hasn’t been of late. The lads still worked their socks off, as they always do because they’re a good bunch, but you could see some of them were a little fatigued.

“That is something for me to think about next time we have three games in a week but I just wanted to give them the chance to go and get that third win on the bounce.

“Sometimes on the night things don’t go your way, but credit to Grimsby because they are a young side with lots of energy who try and play the right way.

“We just have to dust ourselves down now and make sure we’re ready to go again on Saturday.” 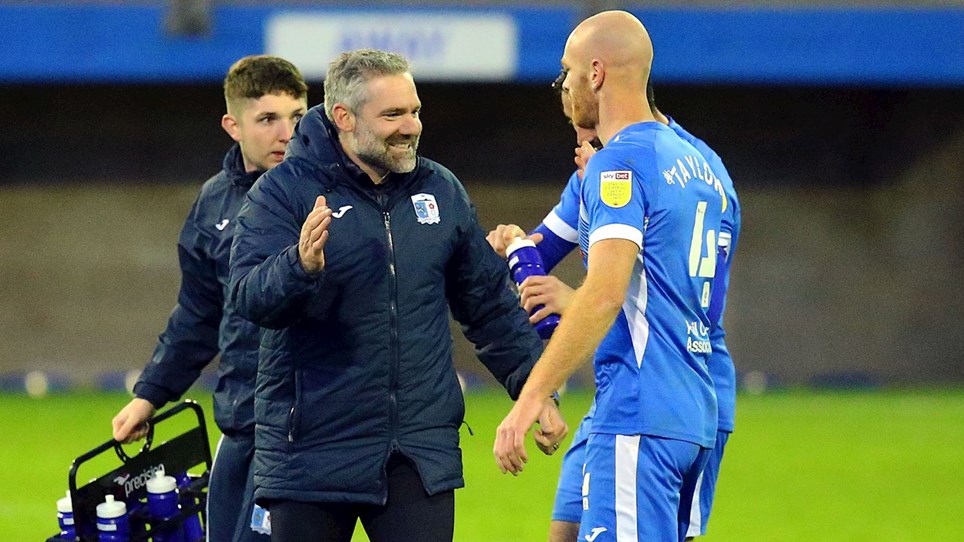 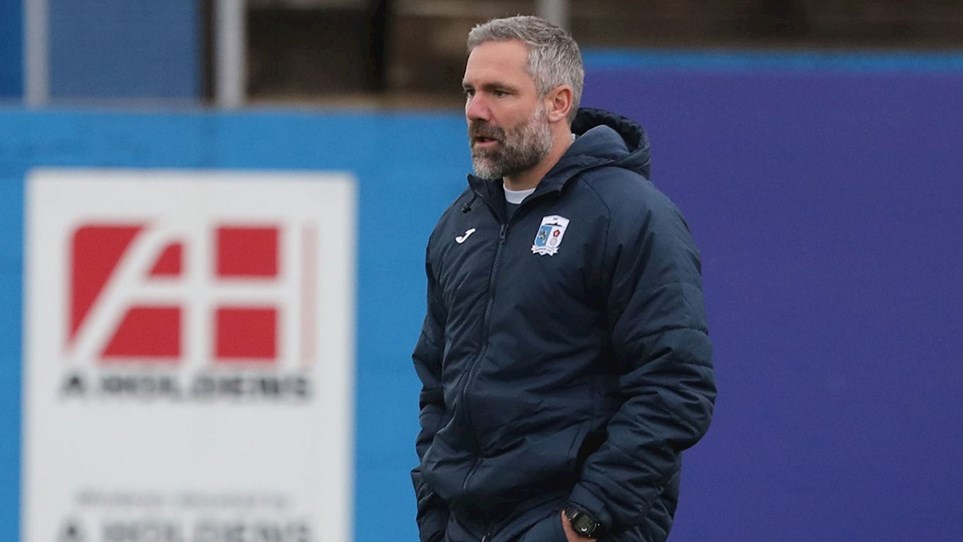 It Was A Really Good Performance - Dunn


David Dunn admitted his frustration at another draw on home soil but the Barrow boss was encouraged by the calibre of his side’s performance against Walsall.

Same Again For Bluebirds At Grimsby